Where there’s smoke, there’s fire, as they say…

Health concerns around vaping has increased over the years as health professionals begin to understand its adverse effects. In the US, Harvard School of Public Health has called vaping “toxic”, the Centers for Disease Control and Prevention (CDC) has confirmed 60 deaths associated with vaping and e-cigarettes. On the insurance side, global reinsurer Hannover Re has described its effects as “an epidemic of lung injuries” and Swiss Re has urged insurers to take extra care ascertaining exactly what people are vaping before offering them cover.

Yet in South Africa, things seem a lot more murky. Finance Minister Tito Mboweni suggested a tax on vaping in his 2020 Budget Speech and government has proposed a Control of Tobacco Products and Electronic Nicotine Delivery Systems Bill, but neither have materialised as yet. Local scientific research on vaping is hazy at best and, without clear health warnings, many South Africans are vaping away happily without adequate information as to how much danger they could be putting themselves or others in.

This is especially true within the context of the current COVID-19 pandemic, which has been noted to especially affect the lungs and has proven fatal when combined with smoking-related cancers. While the sale of tobacco products, including vapes, is prohibited during level 4 lockdown, the average e-cigarette coil lasts 2-4 weeks, meaning many may still be vaping long after cigarette smokers have run out.

Insurers have expressed concerns about e-cigarettes - with good reason.

“Vaping has become popular among South Africans. Worryingly, this is especially true of the young,” says Craig Baker, CEO of MiWayLife insurance. “There have been few clear warnings on the dangers of vaping. South Africa lags countries like the USA in terms of collating and analysing data in the healthcare space. But just because limited local research exists to showcase vaping as a concern does not mean that concern isn’t valid.”

He adds: “Life insurers are in a unique position to see what is making people sick, or pass away, and why. And insurers in South Africa, but also throughout the world, have noted serious dangers associated with vaping.”

Reinsurers have led the charge since last year to treat vaping and e-cigarettes exactly the same as normal cigarettes, meaning significantly higher monthly premiums for people who vape versus non-smokers. Depending on what you disclosed to your insurer, it also means that, should you be affected by vaping-related critical illnesses or episodes, you may not be covered if something happens to you – the chances of which are higher if you vape than if you’re a non-smoker and may even be about the same as a cigarette smoker.

“The dangers are certainly there if one looks further abroad than South Africa – countries like the UK and America are awash with concern for vaping, backed up by firm policy laws, ongoing medical research and experts dedicating significant resources to studying vaping. In South Africa, we have the same dangers but without the same public consciousness of the severity of the situation,” says Baker.

Meanwhile, others are paying attention to the rising death toll. Keeping in mind that this is a relatively new pastime the following statistics are noteworthy. “As of October 28, 2019, 49 states have reported more than 1600 possible cases of severe pulmonary disease related to vaping… To date, 34 deaths have been attributed to e-cigarette, or vaping, product use–associated lung injury (EVALI). This has resulted in much uncertainty on the part of patients and clinicians,” says Yale University’s Stephen Baldassarri and Abigail Friedman in their paper ‘Vaping – Seeking clarity in a time of uncertainty’.

Still, with vaping having been around less than 15 years globally, and having been in the public consciousness far less than that in South Africa, there are still many unknowns, says Baker. “What are the long-term effects of vaping? How exactly does second hand smoke from vaping compare with normal cigarettes? What about brain development in young people who take up e-cigarettes? We just don’t know.”

“Ultimately, it’s up to each individual to decide their stance on vaping,” concludes Baker. “Facts on the matter are in short supply however increasingly insurers are stepping up and saying that just because South Africa isn’t collecting enough evidence of the harms associated with vaping, doesn’t mean they don’t exist. Whatever the current position is however, there is nothing to suggest that vaping could be good for you, other than it may be less bad than smoking cigarettes.” 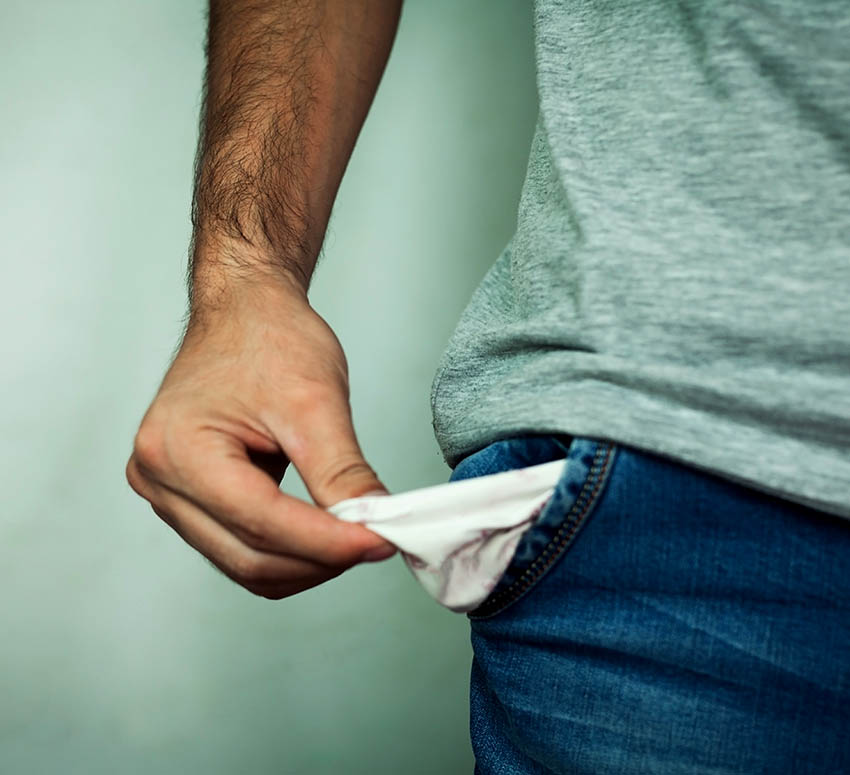 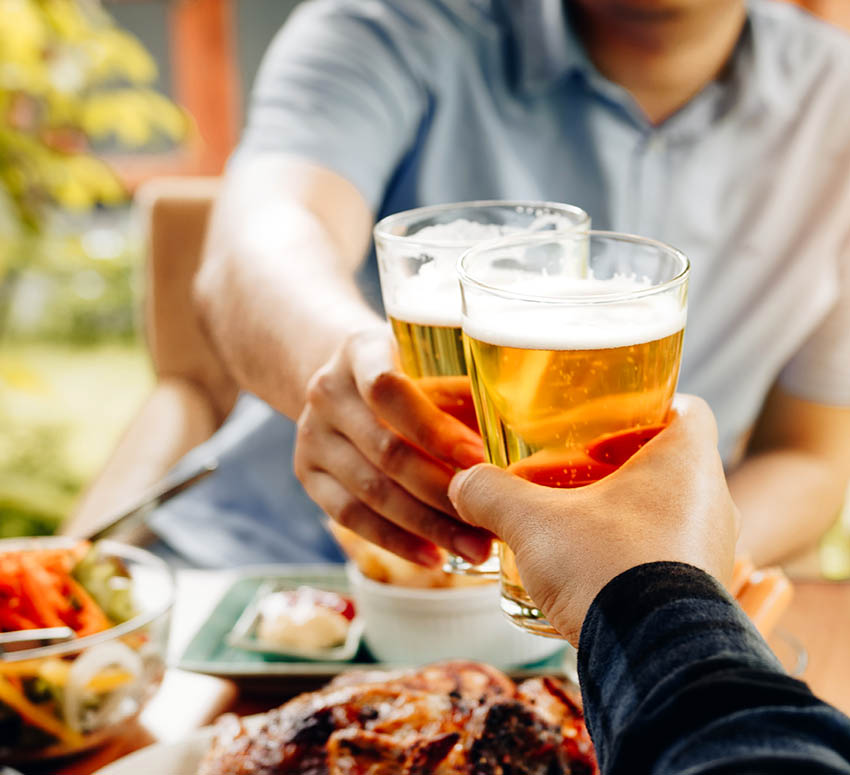 Why Do Insurers Care About How Much I Drink? 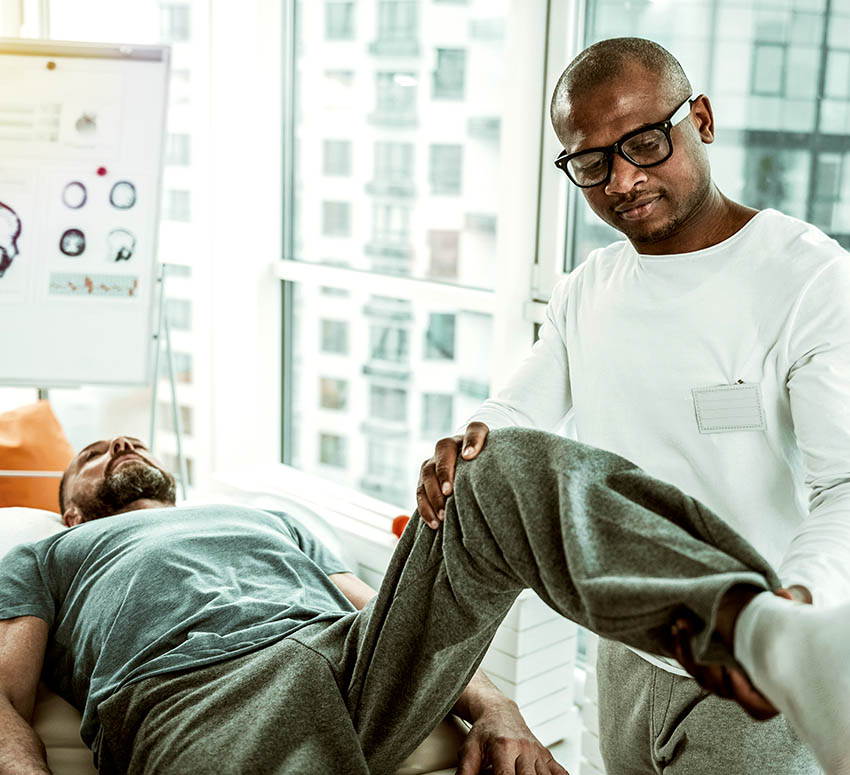 Health Check-Ups to Do Throughout the Year