Funeral policies are the most infamous when it comes to fraudulent and dishonest claims being made by claimants.

According to a recent report by ASISA, despite insurers being accused of trying to avoid paying claims the numbers prove otherwise with 99% of claims being made to the value of R16.7 Billion. While there has been a drop in dishonest claims, it still affects insurers and policyholders when it comes to footing the bill.

The claim process is a process that all insurers have in place to ensure that the payments made from a policy are processed fairly and paid on time to the deceased family. It ensures that fraudulent claims are reduced to make sure that the payout ends up in the right hands. However, insurers still face a surge of fraudulent and dishonest claims when it comes to funeral policies that have left them footing a bill of R54.2 million in 2019 alone.

Funeral policies in South Africa can be acquired with no blood tests or medical examinations to make the process smoother for those looking to help their loved ones to carry the costs of funeral arrangements. However, it has also been taken advantage of by opportunists and criminals who seek to get the payout through dishonest and fraudulent means.

More dishonest claims made than insurers not paying out

Insurers are constantly accused of trying to avoid paying out claims, but the numbers say otherwise. It is more likely for claimants to make a dishonest or fraudulent claim on a policy compared to insurers refusing to pay out a claim. According to the data by ASISA, 99% of claims that were made were paid out against fully underwritten individual policies.

People who take out a funeral policy must understand the exclusions that come with it to avoid any surprises when it is time to claim. Honesty will be the best policy anyone can adopt to avoid having you being guilty of non-disclosure, therefore, having your claim denied.

A silver lining in the drop of dishonest claims

The reality is that dishonest claims did not only cost insurers a total of R54.2 million in 2019 alone, but it also means that honest policyholders end up having to foot the bill through higher premiums that are driven by unattainable claim rates.  The silver lining is that these types of claims have dropped by two-thirds from R176.4 million to R54.2 million.

While insurers put every measure in place to protect their clients and the claim process, people who place claims or who are looking to take out a policy must be honest as this could work in their favour when it comes to the claim stage. Always remember to read the terms of your policy and understand the claims process that is set out by your insurer, which can be found online or by calling them. 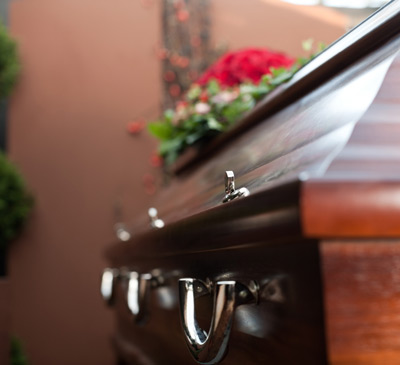 The Ultimate Guide to Funeral Costs in South Africa (2021) 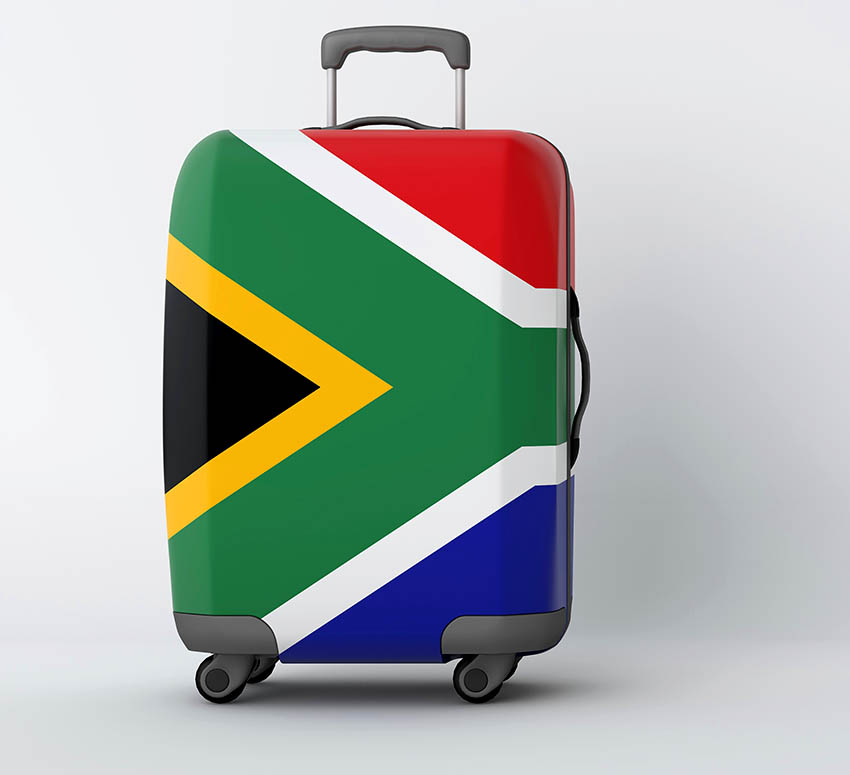 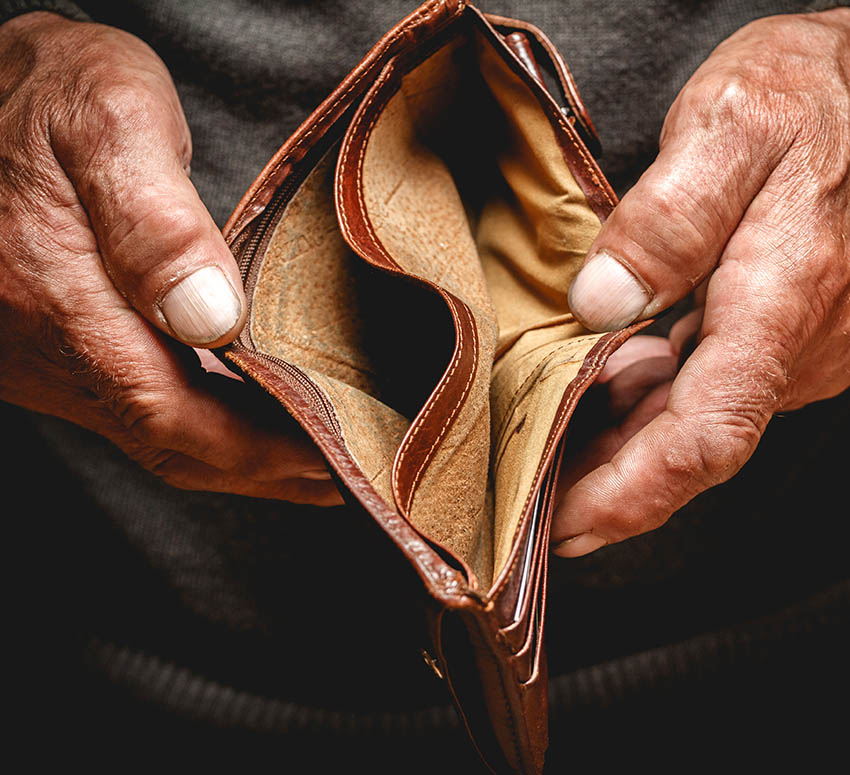