The latest report from the Association for Savings and Investment South Africa (ASISA) revealed that 99% of life insurance policy claims to the value of R16.7 billion have been paid out to beneficiaries.

While many insurers have made a move towards making the claim process easier for beneficiaries, it is crucial to know the exclusions that can cause a claim to be denied.

ASISA revealed that 27 547 claims were placed in 2019 for fully underwritten individual life policies. These are policies that have been issued to individual policyholders that have undergone the full underwriting process when taking out a policy. Life insurers paid 27 304 claims which represented 99% of claims received.

There has been an increased amount of payments that have been paid by insurers which has doubled in value since 2012. Life insurers paid R6.8 billion in claims in 2012 compared to R16.7 billion in 2019. However, not all claims were paid due to these claims being denied.

Reason for why claims were declined

Life insurers declined 243 claims, which represent 1% of claims against underwritten individual life policies in 2019. Claims can be denied due to the exclusions that come with the policy, which policyholders need to be aware of. Keeping your beneficiaries of these exclusion is crucial to making the claims process smoother when the time comes.

Why claims were declined

Being approved for a life insurance policy does not automatically mean that your policy will be paid out when a claim is made. An insurer will first have to check that the information is correct, up to date and that no fraudulent claim is being made. If not, they could deny the claim.

One of the common things that can cause your claim to be rejected is non-disclosure. According to ASISA, 145 out of 243 claims were denied because of non-disclosure. Non-disclosure means that the policyholder has not given their insurer all the important information concerning their occupation, health, possession, or medical history.

Some people even do this unintentionally which can end up costing them. It’s vital to update your insurer on any changes that occur in your life related to these to ensure that your policy is up to date.

Other reasons that can cause an insurer to deny a claim is committing suicide in the first two years of taking out the policy. All insurers have this exclusion to avoid having people cheating the system or deliberately placing their life at harm to receive the payout.

While insurers work towards offering the right cover to protect you and your family, it’s important to be honest at all times. Always remember that you can always go back and update your information should anything change in your life and health. 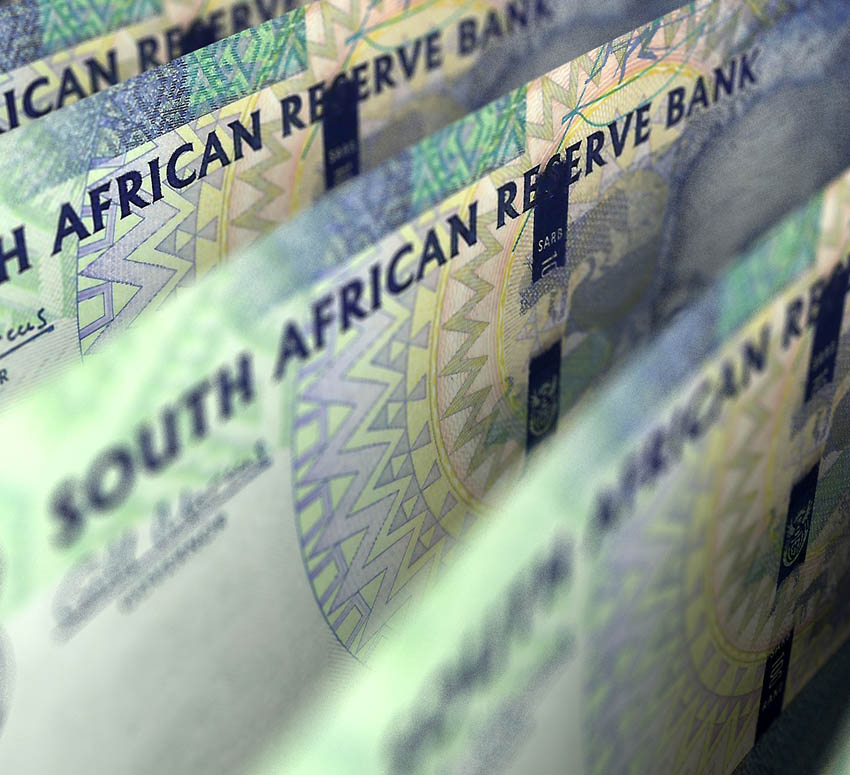 R17.1 Billion is Waiting to Be Claimed 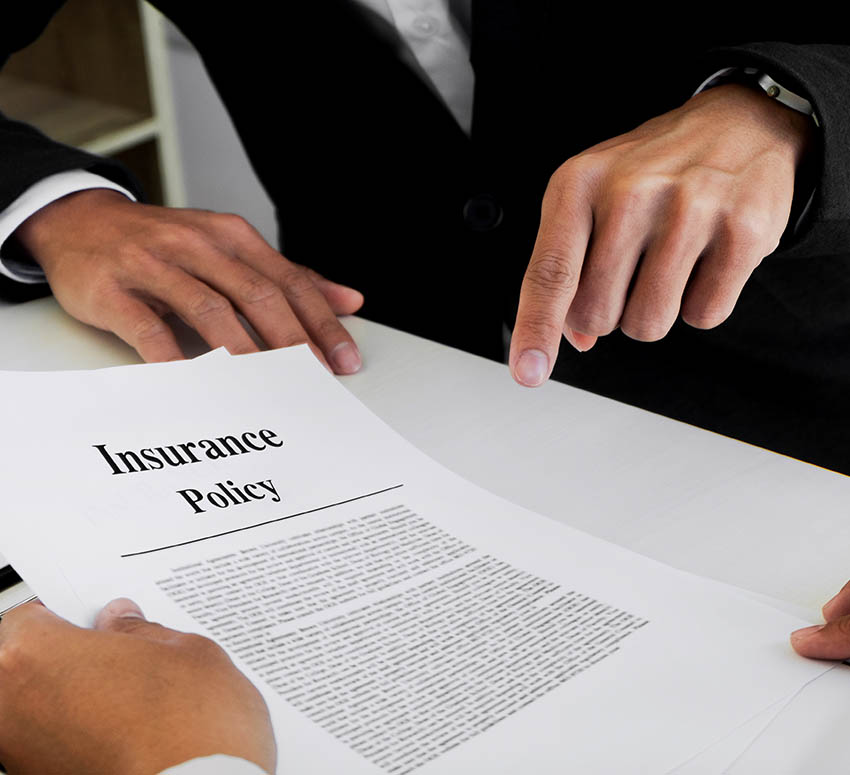 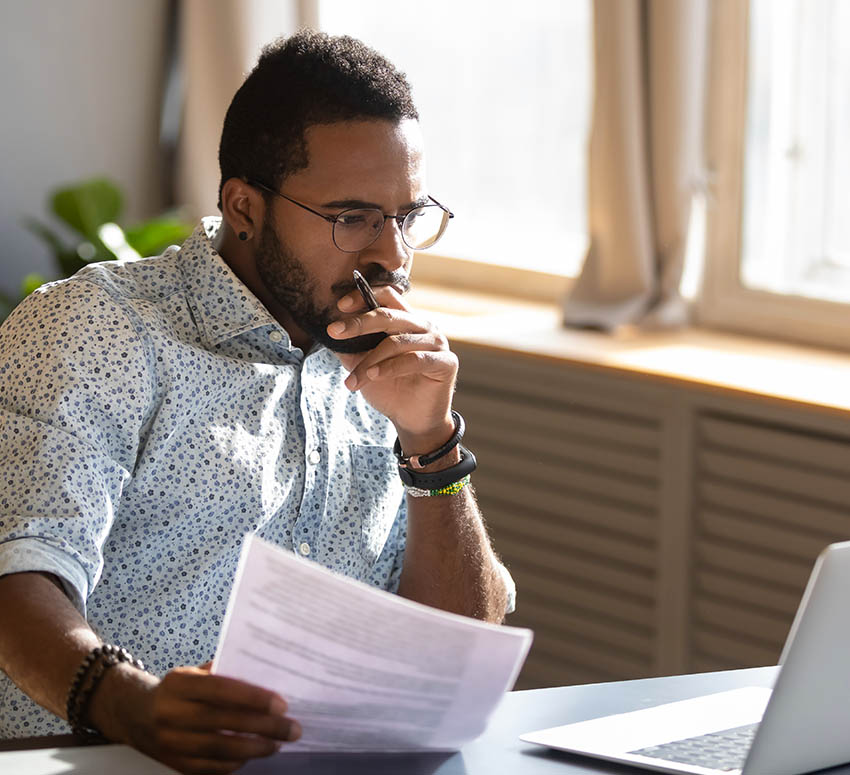 Can You Place a Claim on Multiple Life Insurance Policies?