Why Your Life Insurance Can Be Denied

Dealing with the loss of a loved one is painful, which is why having life cover in place can create a financial safety net for the people that you care about. However, some scenarios can cause your claim to be denied by an insurer, which is the last thing that anyone would want to face during such a difficult time.

Here are some of the reasons why insurers are likely to reject a claim and how you can avoid having your claim denied.

Can an insurer deny my claim?

You have just found out that a loved one has passed on. Furthermore, they had taken out life cover, listing you as a beneficiary. The first thing to do is to notify the insurer to get the claim process underway. According to ASISA, South African insurers have paid a total of R63.7 billion in claims to date.

However, just because they had a policy in place does not mean that the claim will automatically be paid out. An insurer will first have to check that the information is correct and up to date. If not, they could deny the claim.

What can cause my claim to be denied?

One of the common things that can cause your claim to be rejected is non-disclosure. Non-disclosure means that the policyholder has not given their insurer all the important information concerning their occupation, health, possession, or medical history. Some people even do this unintentionally which can end up costing them. It’s vital to update your insurer on any changes that occur in your life related to these to ensure that your policy is up to date. Some of the other reasons are:

It is possible to contest a claim, but it is vital to check that your loved one has not contravened the terms and conditions of the policy. Not only will this make it a smoother process, but it will also help you move on with peace of mind. 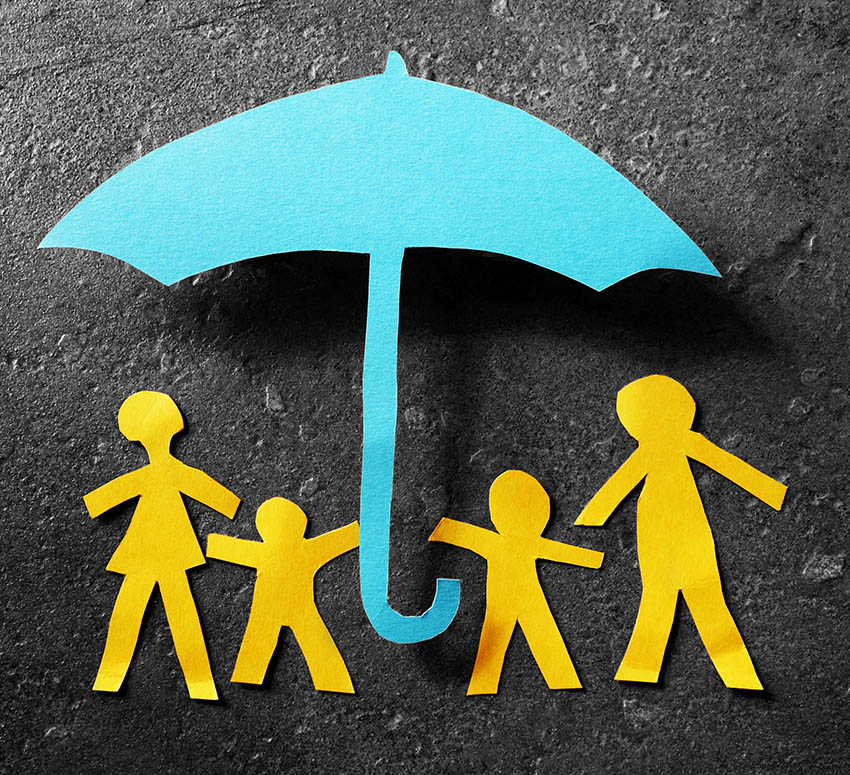 Adding a Beneficiary to Your Life Insurance Cover 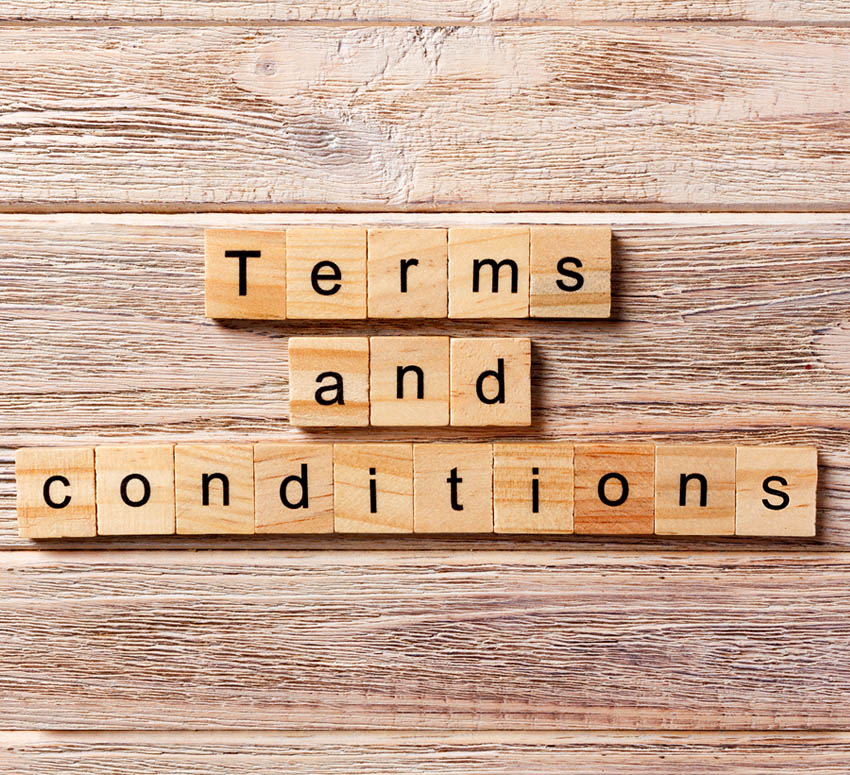 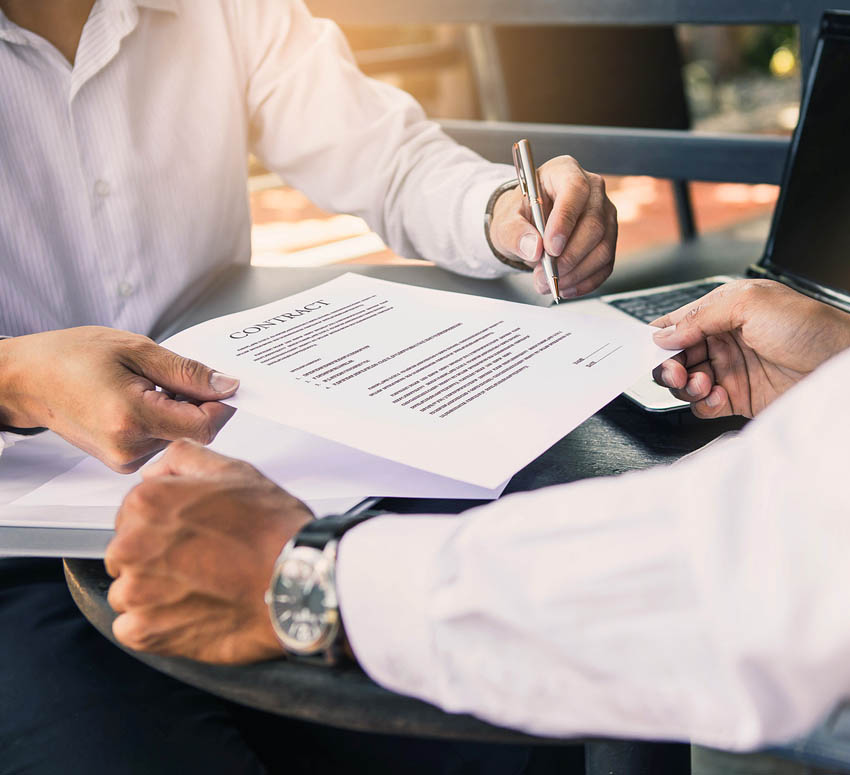 Jargon Buster: What is Underwriting and How Does it Affect Me?