8 Things We Are Getting Wrong About Gender Based Violence

Gender based violence (GBV) is not something that is far removed from any of us, inflicted by a stranger in a dark alley or by monsters. It is hitting closer to home and conducted by men who are not only known to us, but and respected. It's merely a symptom hidden by a deeper darker cause that is dressed as a societal norm.

Here are societal norms that research has shown contribute to GBV.

Suffering to be loved or the 'love hurts' trope is an idea that encourages abuse to some degree in all types of relationships. It creates the idea that to find 'perfect love' or to be loved, a person has to suffer in some form. This can create an environment of emotional abuse that can lead to physical abuse in relationships.

Sexist jokes can be just as dangerous as they promote gender stereotypes and discrimination against women. It can create an environment where people find it okay to treat someone poorly because of their gender.

According to research by the UN, only 2% of gender based violence are committed by strangers. Most situations involve someone that a person knows or their partner. Addressing the perpetrators as 'Monsters' or 'Devils' removes the fact that it's an ordinary person who inflicted the violence, removing them from responsibility. Therefore, it's important to be careful around the language we use to frame victims and perpetrators.

A man must be in control

The idea of men being in control and dominant over bodies of women and girls contributes to the cycle of GBV. This can be exercised in the form of physical domination, economical control, re-asserting dominance sexually against women in the LGBTI community and controlling how women dress. Although the rationale of protecting women is seen as coming from a place of good intentions, it can easily result in the idea that a man 'owns' a woman and that they need to be protected, just like children.

Violence is a private affair

The violence that occurs in intimate relationships or among family members is often seen as a private matter, which can lead to the violence continuing or even worse, becoming fatal. Research done by Oxfam revealed that many people believe that it should be a women's responsibility to end a violent relationship. But, the reality is that if we do not play a part in raising men who understand what contributes to GBV and provide women with the necessary resources and support to leave a toxic relationship, the cycle continues.

Stigma is often placed on people who have experienced violence - which is known as gaslighting a survivor of abuse. LAC research revealed that 7 out of 10 men blamed women who have experienced violence. It can be in the form of blaming women for being at a certain place alone at a certain time, blaming them for what they were wearing or how much alcohol they consumed.

She is playing hard to get

Not taking ‘No’ as no and instead interpreting it as “playing hard to get” has resulted in women receiving unwanted sexual advances or being physically assaulted because of it. 52% of men believe a woman is obliged to have sex with her partner even if she does not feel like it.

She looks grown up for her age

The sexualisation of women and girl’s bodies has created an endless cycle of entitlement and sexual violence. Sexual harassment comes in many forms such as groping, catcalling, leering, or making sexual comments about someone's body or clothes. One in three women will experience physical or sexual violence in her lifetime. Sexual violence can start as young as pre-teen years with 75% of young people believing that their male friends sexually harassing them as a norm.

Effective ways to get involved

How you can help victims of abuse: 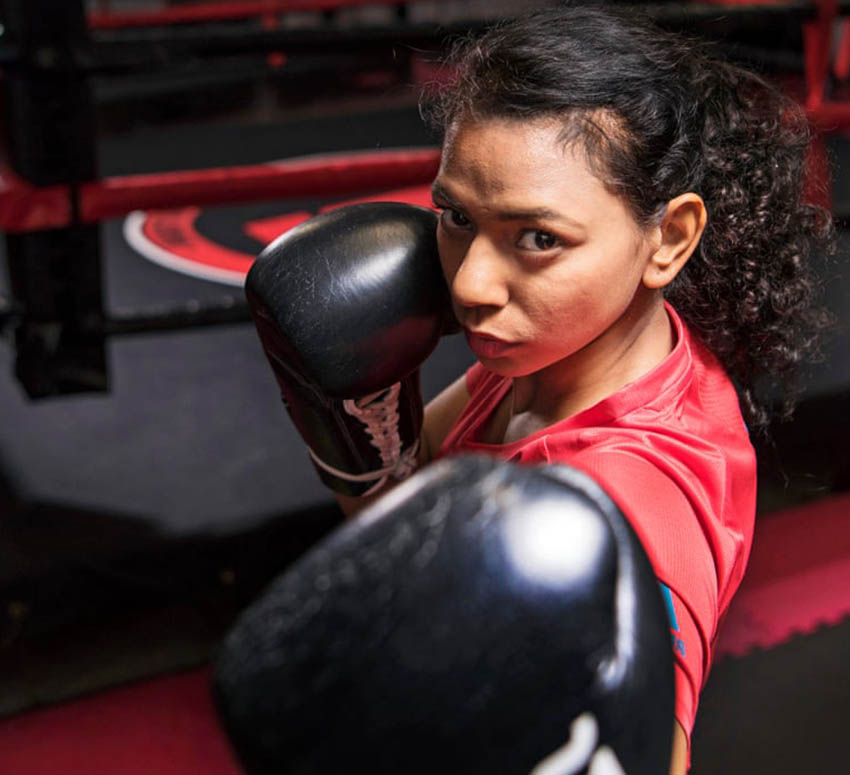 Self-Defence Workouts to Protect You 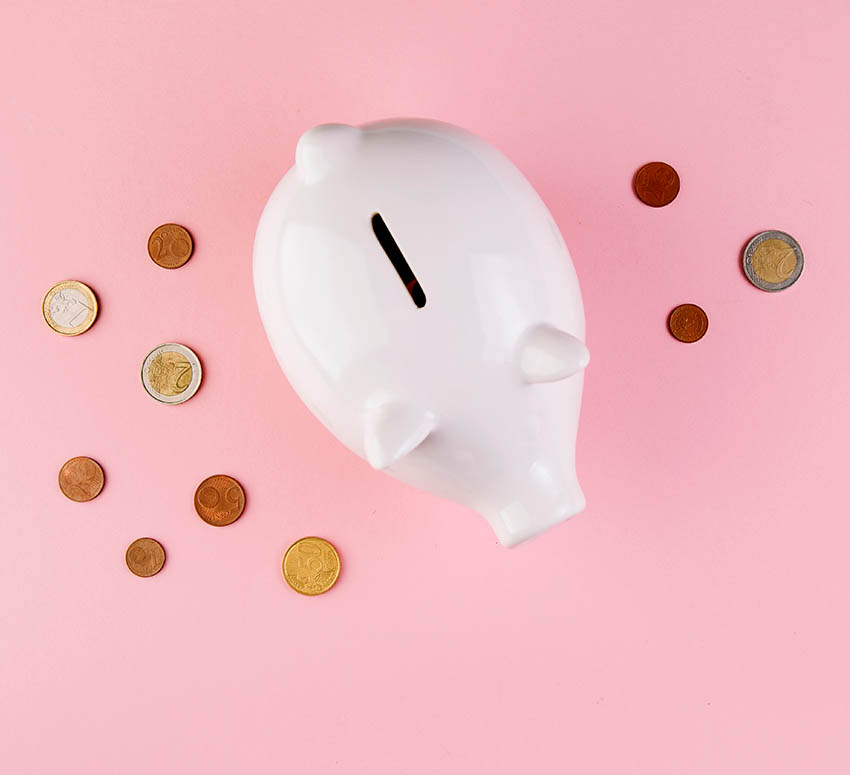 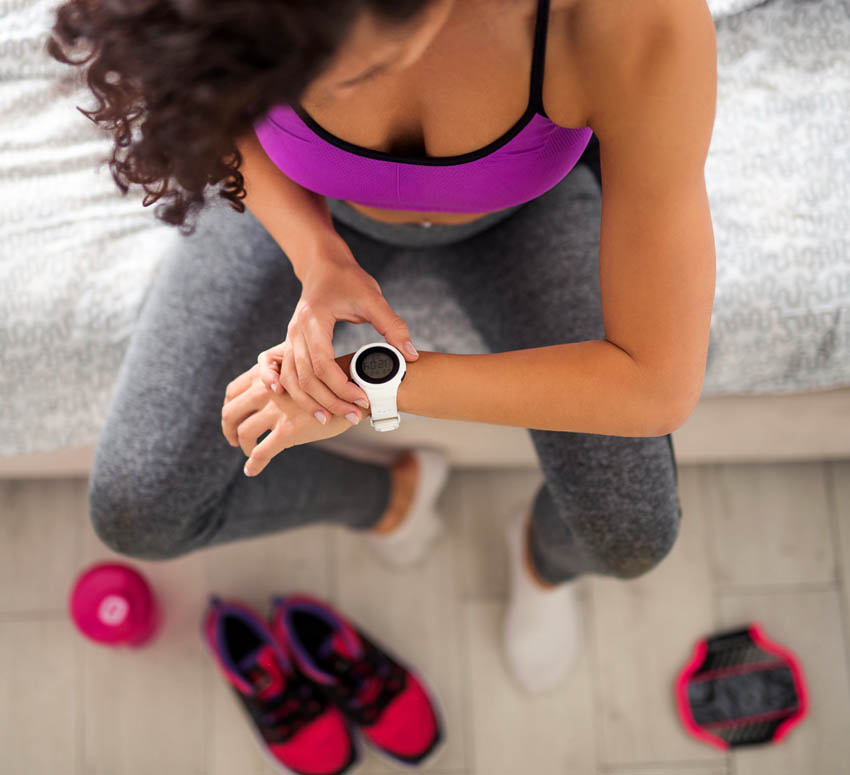 Short Workouts for Women on The Go