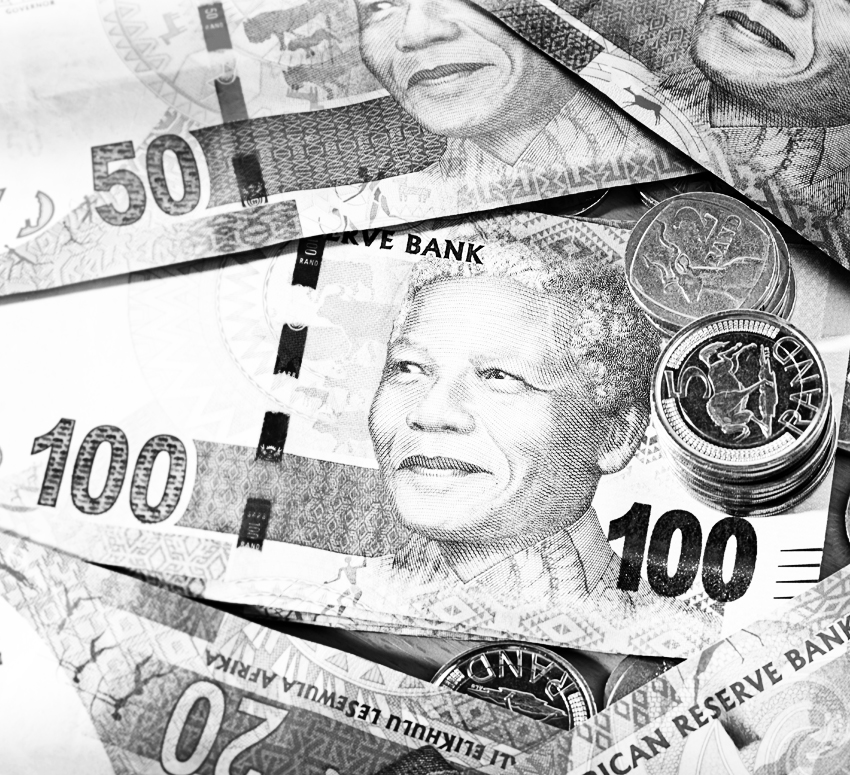 In a recent Sigma survey, ‘Indexing resilience’, European reinsurer Swiss Re and the London School of Economics have together constructed a Macroeconomic Resilience Index.

This has uncovered a remarkable set of metrics – how to predict how robust a country is financially to weather “future shocks” ranging from another global recession to climate change and predicting how likely it is to bounce back from financial setback, based on new key metrics.

“The latest Sigma is an industry-first. We have constructed new indices that go beyond the traditional GDP growth measures for economic strength, and introduce a systematic approach to quantify insurance protection gaps,” says the paper, going on to say that “the capacity of the global economy to absorb new shocks has waned and is now lower than before the global financial crisis ten years ago.”

The survey, which studied 31 developed and emerging economies between the years 2007 to 2018, did not include South Africa as one of its subjects. However, it highlighted Italy, which ranked second lowest out of the 31 countries for its ‘resilience’.

These are the components that the survey said went into Italy’s ranking:

“One doesn’t need to look too far to find similarities between Italy and South Africa,” comments CEO of MiWayLife Craig Baker. Almost point for point, a case can be made for all Sigma’s signs pointing to increased frailty in the case of economic shocks:

Historically plagued with inefficient infrastructure, on-again-off-again corruption scandals involving public servants and government administration and financially very dependent on its tourism industry and yet with a burgeoning and robust insurance industry, Italy may well be likened to the ‘South Africa’ of Europe.

“The difference? Although Italy has been noted for increasing uptake of insurance in the face of government and infrastructure being dependable, South Africa has not. Our country is still chronically underinsured, especially on the life side, despite a very narrow and flimsy social safety net,” adds Baker

“Wouldn’t it be interesting, not to mention convenient for insurers and investors, if we could score an individual their resilience? It is human nature to minimise and avoid the more unpleasant realities of life, like the fact that misfortune can and does happen. The sort of events one needs insurance for. Some clear-eyed, practical way to look at how well you’re set up financially to weather such events could be really useful – particularly before catastrophe arises.

It is perhaps resilience which is most important in a portfolio, a life savings, a retirement annuity. We often calculate our financial stockpile’s worth by their ability to allow us to afford our dreams, but how about the various ‘life happens when you’re making other plans’ events one is almost guaranteed to have? Surely a person should not only have enough for the life that they want, but enough to protect the life that they want from the life that happens when you least expect it?”

The Sigma report offers a creative new template for this. Although dealing in countries, it’s parameters for Italy’s lack of resilience speak solemnly to an individual’s own warning signs.

Here are some key points to consider:

There are two ways to increase your financial resilience: massively increase your disposable income or increase your insurance for various things. The third way – investing in a crystal ball and then a padded cell to ensure no unexpected harm ever befalls you or yours – is unfortunately not really an option. For the average person unable to write-off R100,000 for a new vehicle after an accident or R18,500 per day for sudden hospitalisation, insurance is a practical solution.

“Ultimately, the more honest you are with the fact that unforeseen events happen, the more prepared you are to weather them when they come. This is what resilience is about – beating life’s surprises so that they don’t beat down your financial dreams,” ends Baker 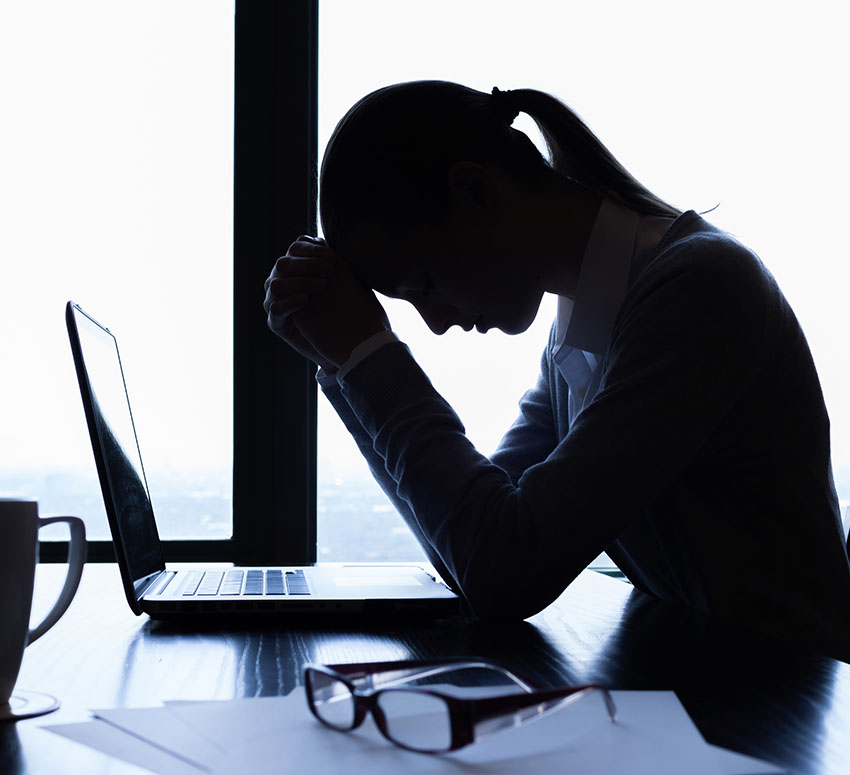 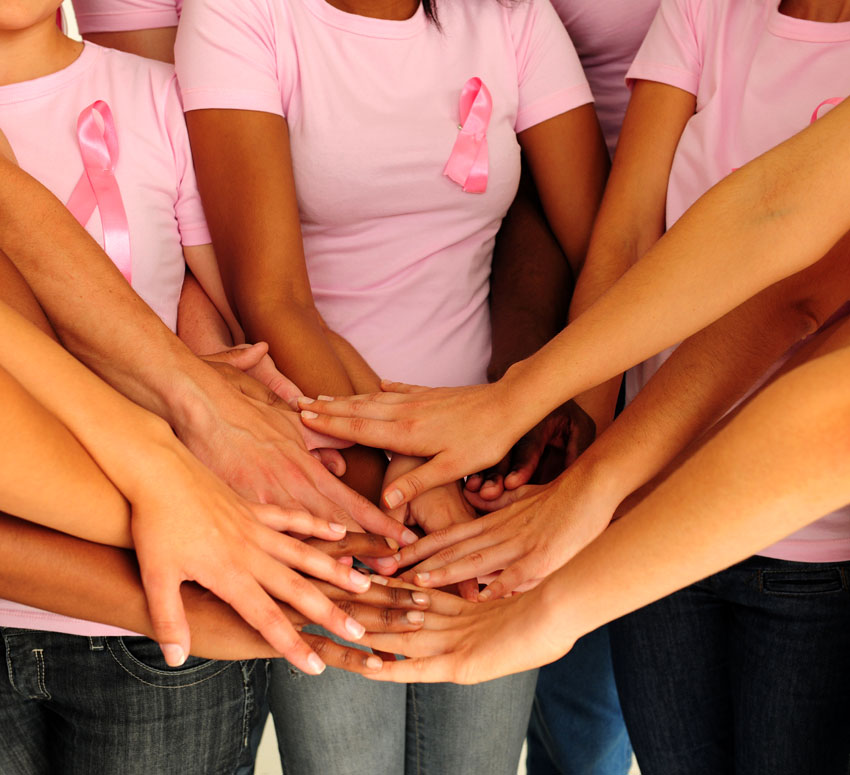 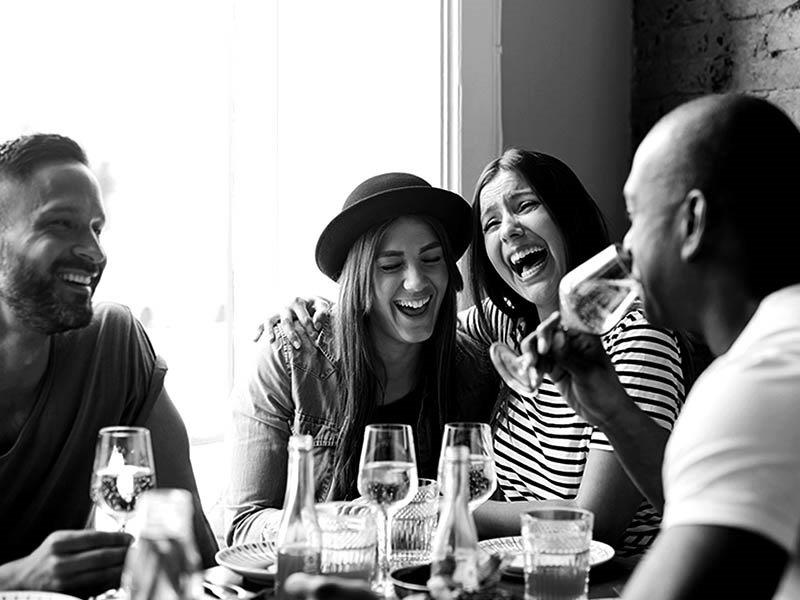