Suicide: Why Are More Men Taking Their Lives?

More men are taking their lives, a silent endemic that leaves many men exposed due to the lack of care and support towards their mental health.

According to WHO, almost a million (700,000) people die by suicide every year. This means that every 40 seconds a person commits suicide. The continued expectation of men having to be strong and hiding any mental health issues is growing the number of men who see death as the only answer.

Myths and misunderstandings around mental health illnesses abound and continue to persist, preventing people who need help to avoid seeking it or ultimately taking their lives. While it is normal for someone to think about death and dying, it becomes a problem when these thoughts persist over a long time.

A common misconception is that suicidal thoughts tend to peak amongst teenagers, but data has revealed the contrary with suicide being at its highest for people who are in their twenties up until their mid fourty's.

One-fifth of South Africans will experience depression once in their lifetime. However, findings have revealed that 75% of people who have experienced mental health disorders do not seek professional help.

It’s an illness that can affect anyone

The death of a well-known celebrity such as Robin Williams sent a shock wave across the globe. Not only was he a person who appeared to be happy, but also formed part of a group that had a financially stable life. So why would someone like him commit suicide?

The illusion comes through many misconceptions that are spread in communities that suicide is only for someone who is visibly depressed or is going through financial hardship. Furthermore, many people assume that someone will be in a perpetual state of visible sadness, however, this could be hidden behind a smile.

Smiling depression is when someone continues to be productive or even portray a positive attitude despite feeling depressed. This has resulted in 460 completed and attempted suicides per day in South Africa. A total of 800 000 preventable deaths that occur each year.

A person can suffer from depression and suicide because of financial issues, academic pressures, feeling like a failure, family and relationship problems or feeling like they do not have the moral support from close friends and family. There are tell-tale signs of depression that can help people support someone who is experiencing a mental health problem.

How can we support people with mental health issues?

There are different types of mental health illnesses that can affect anyone, even if they have never had a history of experiencing them. Furthermore, they affect people differently. Staying informed and removing the judgment surrounding mental health issues can remove the taboo that costs lives and the South African economy R35 billion every year. You can show your support by:

Learning about the illness

Avoid patronising or belittling them

Listen more to what they say

Encourage them to seek professional support

Spend more time being active and being outdoors

It is important to remember that you are not alone. If you are suffering from depression or feeling suicidal please contact the 24/7 SADAG suicide helpline on 0800 567 567 for free counselling, information, or referral to resources that can be helpful. Mental Health: A Taboo That is Costing Us 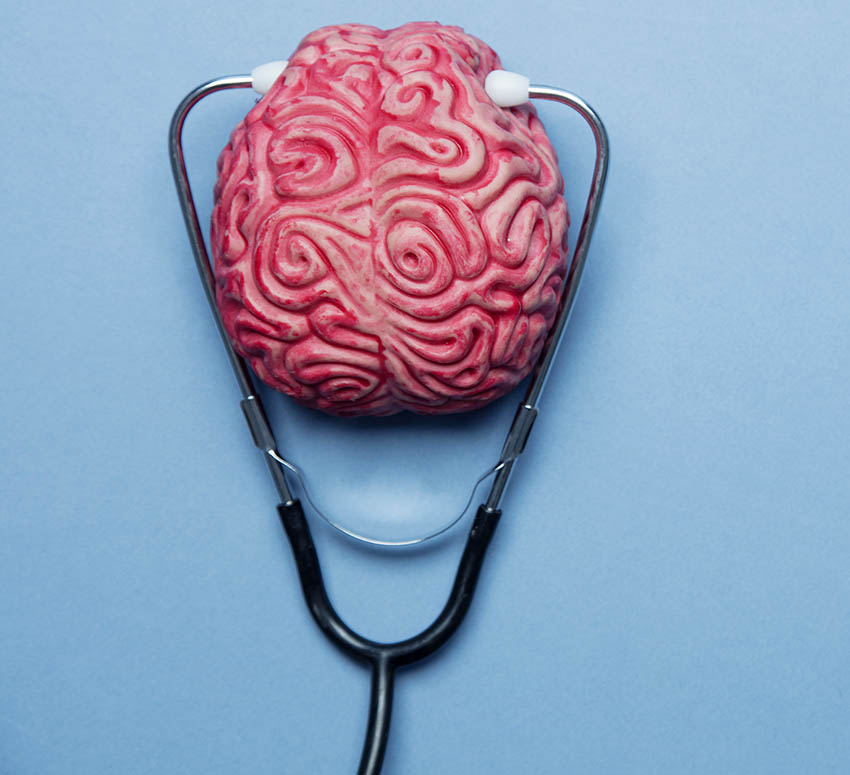 Can You Get Life Insurance with Mental Illness ? 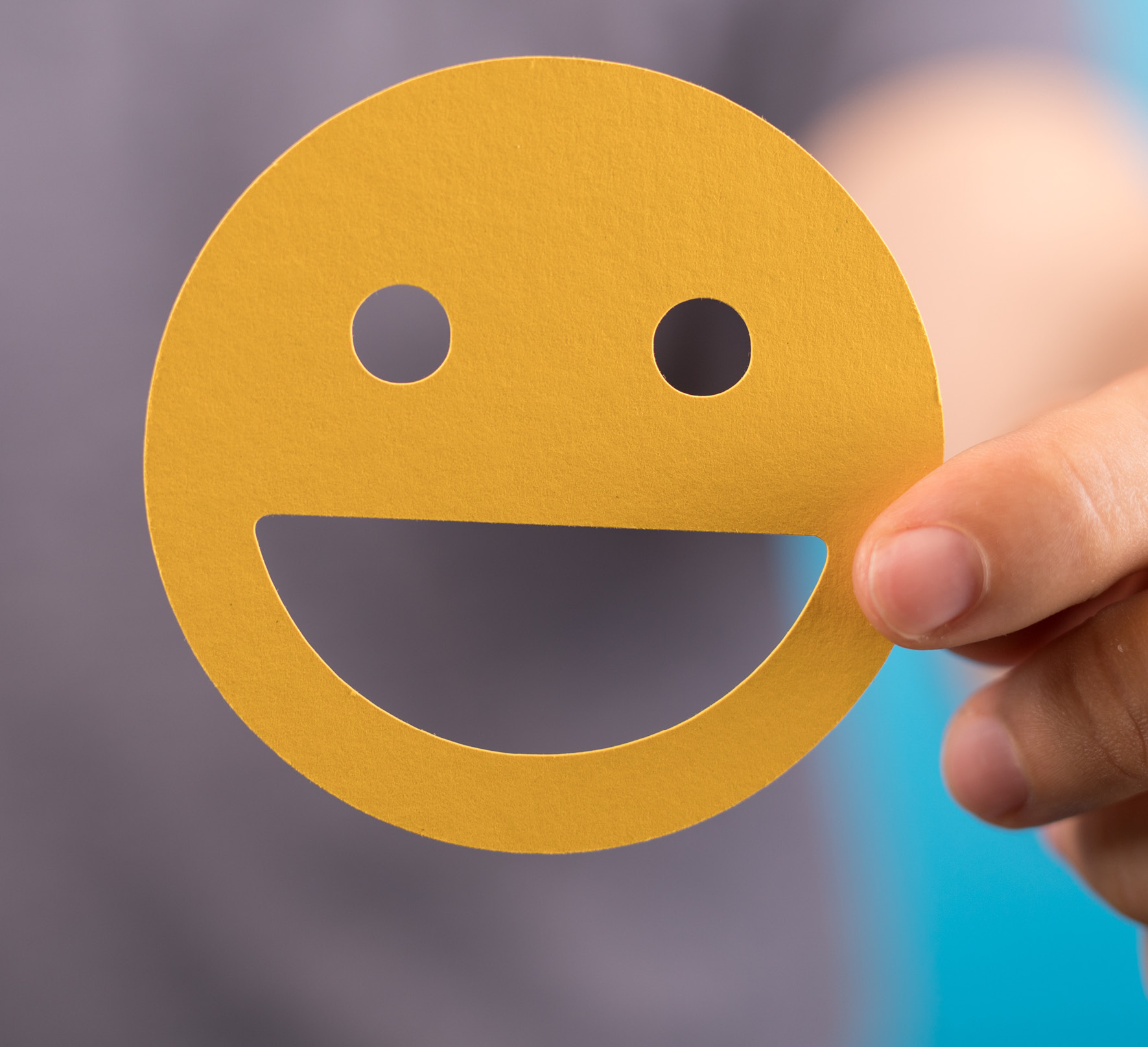