One in four South African workers will suffer from depression at some point, according to The South African Depression and Anxiety Group. Often, a tragic side effect of mental health problems is suicide.

Will my life insurance pay out if I commit suicide?

The reality is that almost all insurers in South Africa will have an exclusion (or set of rules) regarding suicide and life insurance payouts so beneficiaries may have the right to a claim, depending on the circumstances and timeline surrounding suicide.

All insurers will have a set of exclusions on their life insurance policy documents. This means that there are certain instances in which a claim will not be paid. They differ from insurer to insurer but will be clearly stated on your policy document.

These exclusions are varied. They could state, for instance, that you’re not covered if you are killed when you’re participating in illegal activities. It could be that one insurer won’t pay out if you die in a parachuting accident.

There will also be a suicide exclusion, the terms of which are up to the insurer. Typically, most life insurance policies will state that your life cover won’t pay out if you commit suicide within a certain time after taking the policy. This period is normally two years, but this period is up to the individual insurer.

Why is the suicide exclusion there?

Simply put, the suicide exclusion is there to ensure that people don’t ‘cheat the system.’

Without suicide exclusions, it would be easy for policyholders to take out life cover for millions of rands before committing suicide, leaving the insurer to pay out a large lump sum having only collected one premium.

Does the suicide exclusion ever get reinstated?

If your policy states that the suicide exclusion is a two-year period, then if the policyholder commits suicide after two years the insurer would pay out.

However, there are instances in which the two-year period would ‘start over:’ 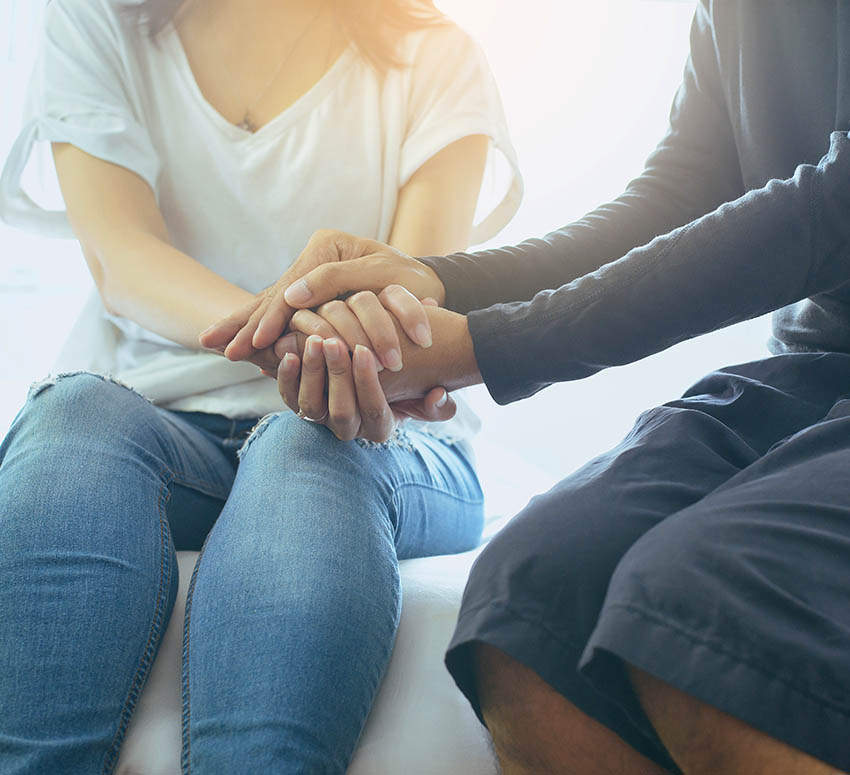 A Final Cry for Help: Suicide 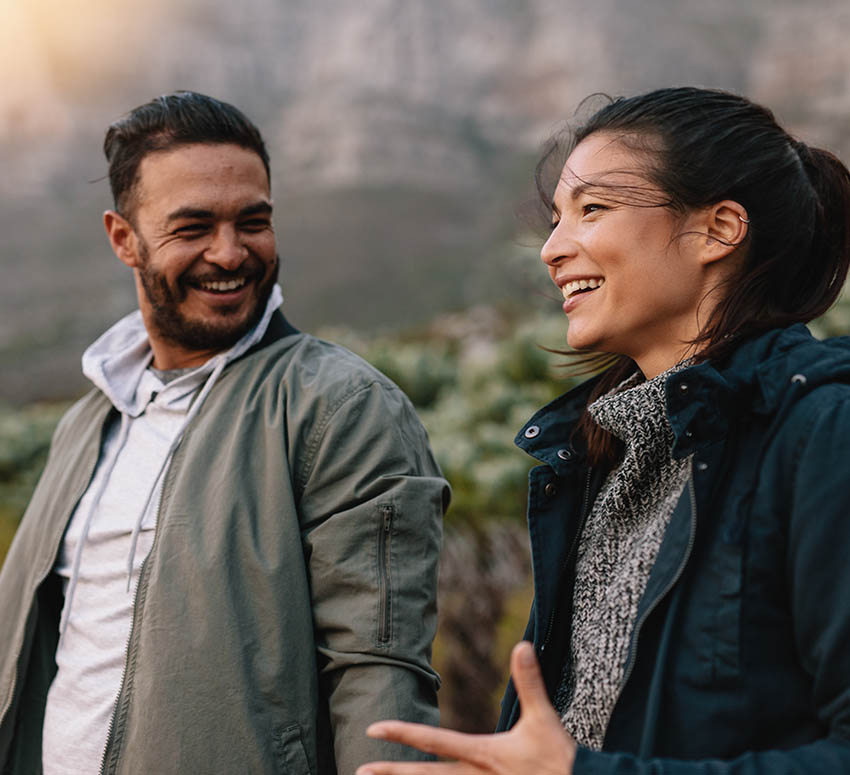 How to Evaluate if a Financial Product is Suitable For You 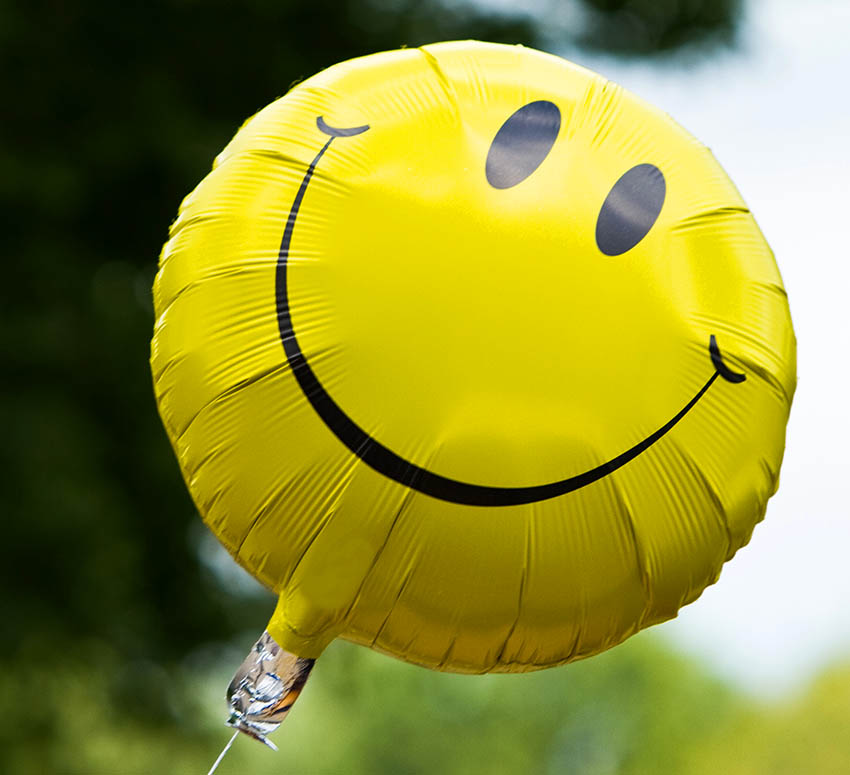