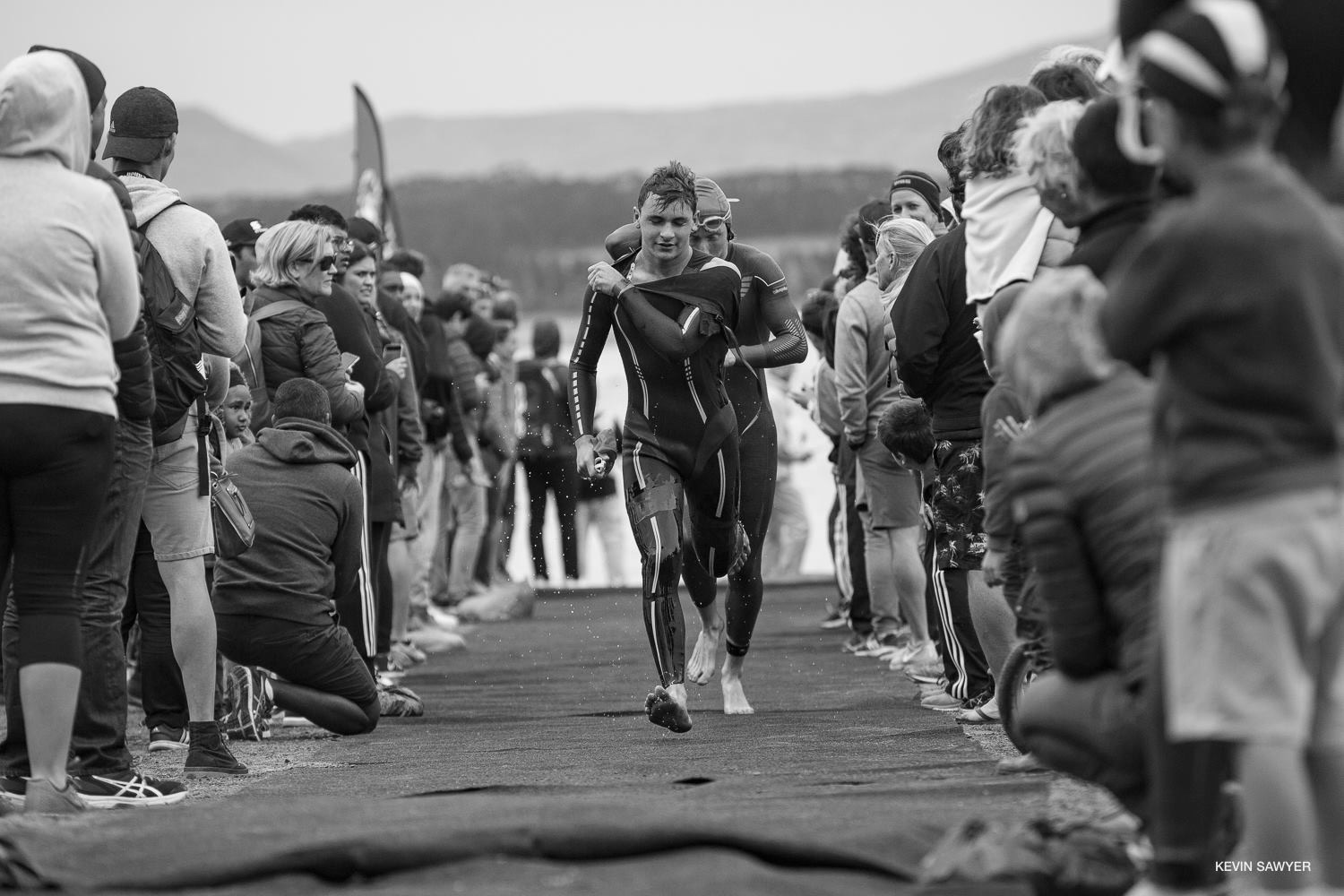 My greatest achievements so far, include my two cross triathlon world championship events that took place in 2017 and 2018, where I finished 5th and 7th respectively. The first event was in Canada and the second in Denmark, where I competed against a growing group of top athletes from all over the world. There is no experience quite like competing for your country. To top off a great last season, I won the trophy for Western Province athlete of the year.

In 2019 I will be moving out of the junior category and facing professional athletes from the senior and elite divisions. I would like to be selected for the RSA squad, but there will be a lot more competition, but I look forward to the challenge.

I chose MiFitLife Cover because they provide great support to athletes, and they sponsor many of the events that I compete in.

I don't have just one favourite event. I race in cross triathlon, however biathlon is another fun multisport discipline. I love cross triathlon because I love spending time on the trails. Especially the technical and wild single tracks. Biathlon on the other hand is the complete opposite, it is an intense and short sprint.

I do not have any pets, instead I have four bikes and the one is named Charlie.

Need more information on MiWayLife? Read about our life insurance product, or get a life insurance quote in 30 seconds. Alternatively, call us on 0860 64 54 33 .