Losing a loved one through suicide is the most devastating things to experience. If they had life cover in place the difference between their claim being accepted or denied is all based on timing.

How do you know if your life cover will be processed and your payout to your beneficiaries granted in the event of suicide?

Read the exclusions that come with your cover

All insurers have a list of exclusions (or a set of rules) that come with their cover, which is why it is important to carefully read the terms and conditions of your cover. Making your beneficiaries aware of your cover and the exclusions that come with it can also make the claim process smoother if and when the time comes.

Before a life insurer pays out a claim, there will be an investigation to check the events surrounding your death and whether the circumstances do not have a conflict with the outlined exclusions that are given to you when you take out life cover.

At MiWayLife, your claim will be denied if the suicide occurs within 24 months in which you have taken a cover with us. Each life insurer is different, so we urge you to read the terms of conditions.

What are the reasons behind the suicide exclusion?

Life insurance is a promise that your insurer makes that should you pass on, your loved ones will be taken care of financially. However, due to the various ways in which people pass on, insurers need to protect themselves from people who would want to ‘cheat the system’ so that a claim could be paid out.

Exclusions such as the suicide exclusion are put in place to protect the policyholder (the person whose name the cover is in) and the insurer. For example, it is to avoid someone taking out a policy worth millions of rands just days before committing suicide, leaving the insurer to pay out a large lump sum with having only collected one monthly premium.

What if I have a history of depression?

During the underwriting process, you will be asked a range of questions regarding your physical and mental health. Being honest during this process is important by disclosing any medical history or situations that may have compromised your life. Even if you had attempted to commit suicide years ago, it is crucial.

Most insurers view situations on a case by case basis on whether they will be able to cover you or not. In some cases, loadings could be added. However, the more recent the episodes of depression or attempts at suicide are, the less likely it will be for you to be covered.

Checking to see if you will be covered by your insurer is critical, but always remember to be open and honest to avoid having your claim denied in the future. Once you have received your policy documents, make sure to read the exclusions carefully to understand what you are or aren’t covered for. 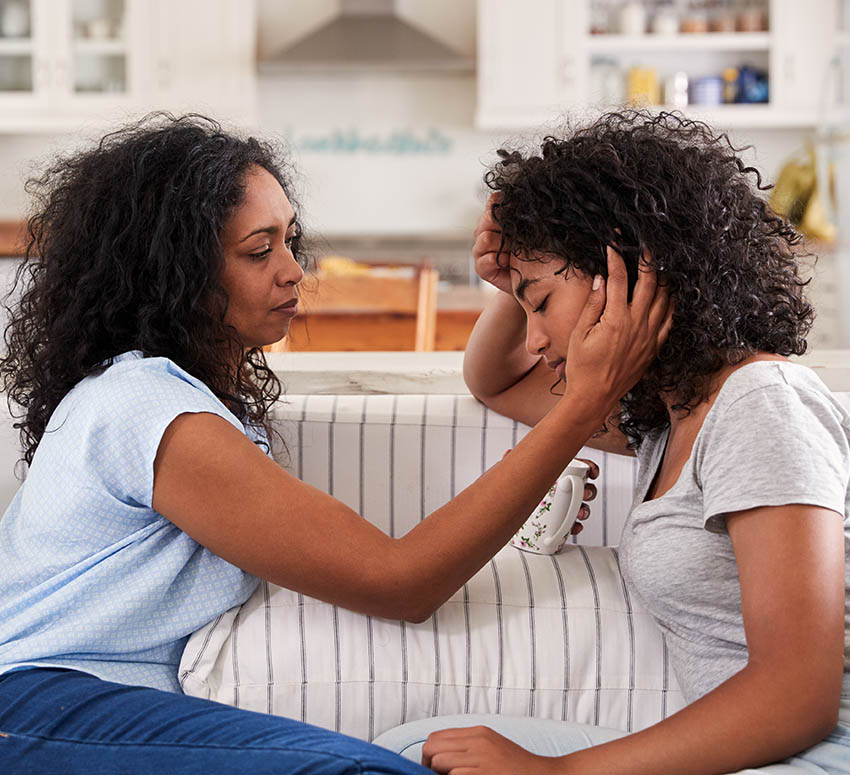 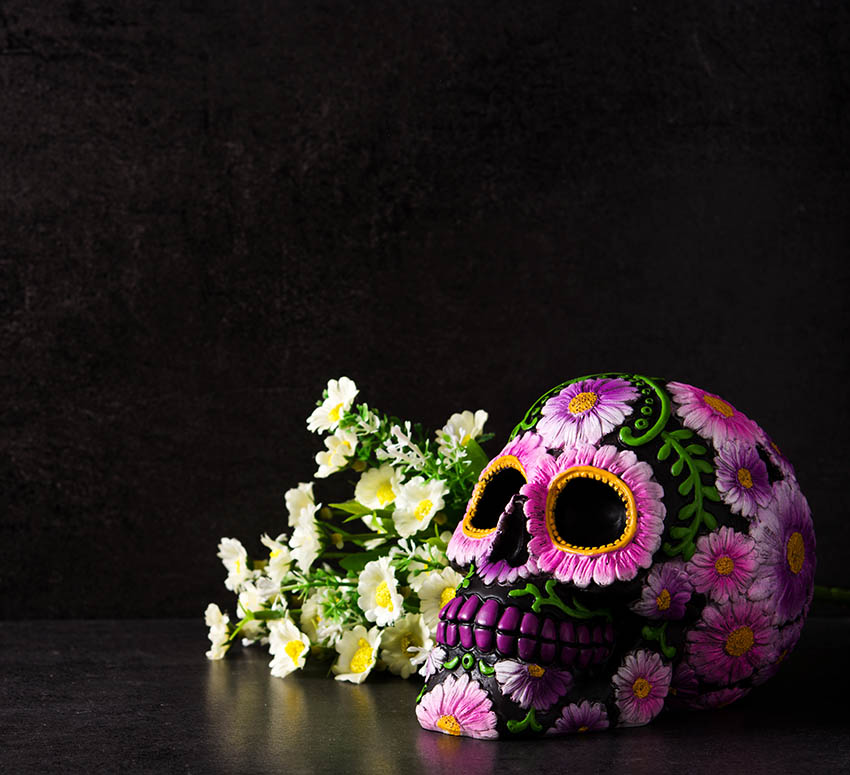 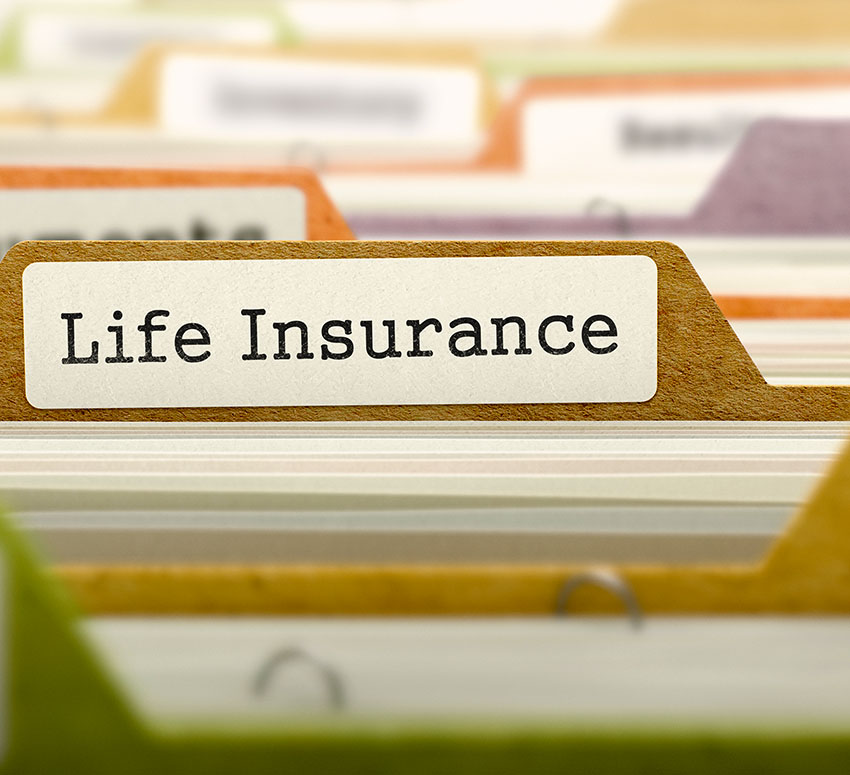