Can Receiving The COVID-19 Vaccine Impact Your Life Insurance?

The recent launch of the second phase of government’s vaccination rollout has been warmly received, as South Africans over 60 prepare to receive their jab.

While younger South Africans have voiced their concerns around possible side-effects, others are contemplating other possible issues – such as whether their decision to receive the vaccine will impact on their life insurance, especially if they were to die as a result of the shot.

Speculation over whether life insurance claims will be paid out to people whose reaction to the vaccine proves fatal has been prompted by questions raised on social platforms. Since South Africa is a newcomer to the vaccine party, most of the ruminations have been sparked by international users of social media. However, their ponderings have given rise to panic: given that the vaccine is largely experimental (in their words), and that it is “self-inflicted” (again, a phrase coined on social media), are insurers bound to pay out in case of death?

International news reports reveal that, as soon as the United States’ vaccination campaign was up and running, the American Council of Life Insurers was inundated by queries from policy holders expressing their concern. Their answer? No – stated benefits do not change, regardless of whether the policy holder has received a vaccine. Simply put, if the holder of a life insurance policy dies, their insurer is bound to pay out, cause of death notwithstanding. Perhaps more to the point, after extensive clinical trials, all versions of the vaccine have been proved to be clinically safe.

“While all concerns are, of course, valid and should not be discounted, they are being driven by disinformation which is highly questionable,” says MiWayLife CEO, Craig Baker. He points out that, to date, only five* in one million people have experienced side-effects, ranging from mild to severe – that’s 0.0005%. “In contrast, seven out of every one hundred Covid-19 cases proves fatal (7%). Moreover, many more patients experience severe symptoms and go on to suffer from debilitating and long-lasting health complications”.

While individual views around the safety of the vaccine may vary, from the insurer’s view there is no ambiguity: the vaccine saves lives. Even sceptics are united in the opinion that seniors and high risk people are taking a lesser chance with the vaccine than the virus.

However, worried policy holders have raised another question: is the vaccine likely to have an impact on the cost of insurance premiums? Again, the answer is no. Premiums increase only if there is risk attached; specifically, if the vaccine had been found to increase mortality – which, judging from all available data, certainly is not the case.

Nor is it likely that a life insurer will reject your application for life cover if you have had – or are waiting to have – the vaccine. Such an action would be counterintuitive; after all, the vaccine is intended to prevent deaths and decrease mortality, and so people opting to have a jab would be seen to be taking action to protect themselves, rather than taking a risk.

In truth, applicants for life cover might not be asked questions about whether or not they have been vaccinated (after all, the insurer is not trying to penalize them), particularly as Covid-19 has not been excluded as a claimable event. And, in any case, with the vaccine shown to reduce mortality and other risks, a vaccination would work in the recipient’s favour rather than against them.

This means that any individual who dies as a result of coronavirus infection will have their claim paid – provided all the terms and conditions of their policy have been met, of course. What’s more, it is unlikely that a life insurance company would refuse life cover to someone who has already been infected with Covid-19.

However, it is vital that applicants are honest about whether a Covid-19 infection has left them with permanent, or even semi-permanent, health conditions, and supply the insurer with all relevant information – as is the case with any application for cover.

It’s also important to remember that although you may still qualify for life cover, you should always check for amendments to terms and conditions, such as the maximum applicant age or insurable underlying health conditions.

What about travel – is your insurer still required to pay your claim if you travel during the pandemic, knowing that there are risks attached? Maybe, maybe not – it really depends on your insurer; but remember that if travel to a high risk country is cited as an exclusion at inception, this is unlikely to change.

Although most companies will evaluate each case on its own merits, your insurer should warn you in advance if any new policy exclusions are introduced. This would include a list of countries considered to be high risk – although, at present, this term pertains to safety concerns around war, conflict and political instability rather than pandemic or related risks. While this may change over time, the industry is not expecting it to do so.

The answer gets a little more complicated if an individual has been advised against travel by their medical doctor because they have underlying health conditions, as many policies allow the insurer to deny a claim if it can be proven that a client did not follow medical advice. It’s therefore a good idea to check your policy document, and consult your doctor as well as your insurer, to see which risk and policy exclusions apply.

The pandemic has created a stark reminder of our fragility and mortality. At no other time in recent history have as many people been touched by death and loss. “Individuals who may not have considered buying life insurance previously (probably because no one likes to consider their own demise) have been reminded in a very real way what an untimely death means for their families. There’s no doubt, therefore, that the continued commitment of life insurers is a considerable comfort,” Baker concludes. 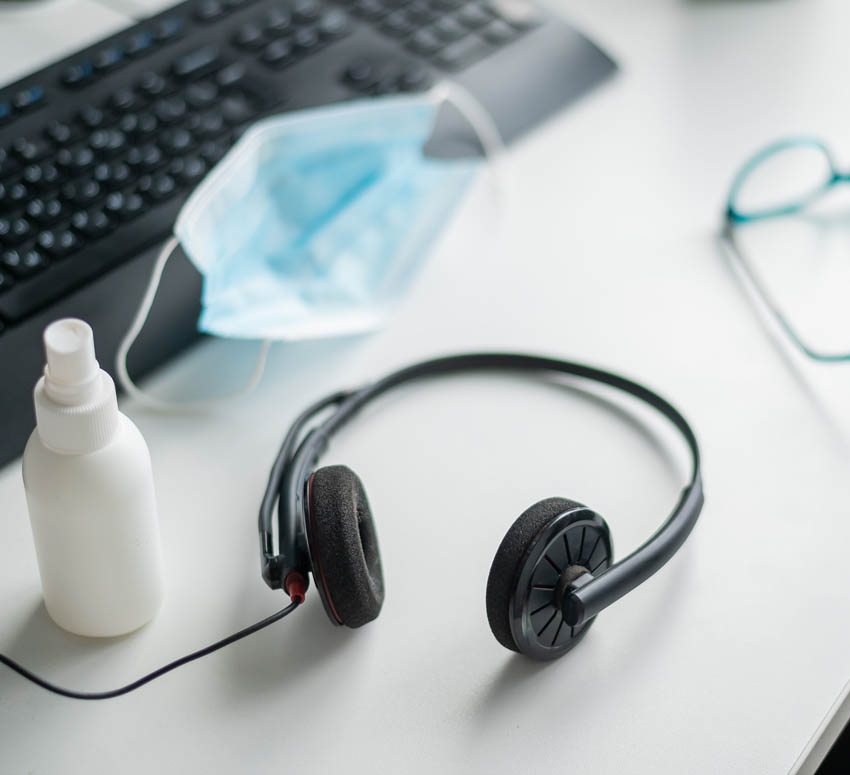 The Effect of COVID-19 on Operations at MiWayLife 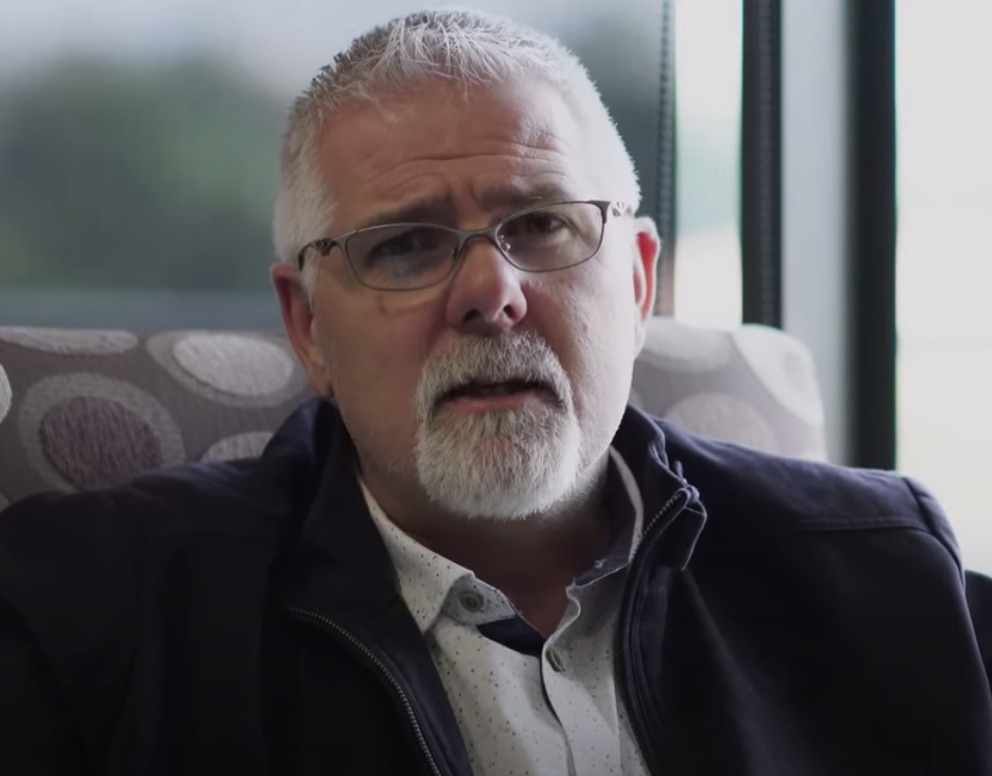 The Effect of COVID-19 on Life Insurance Policies at MiWayLife 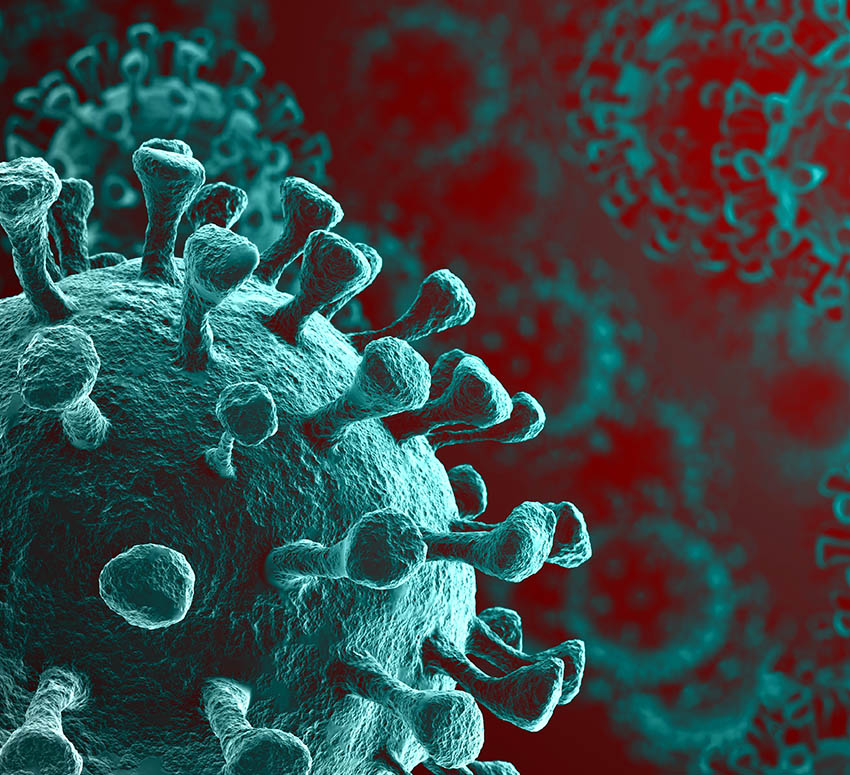