7.1 Million South African’s Did Not Know That They Had HIV

We have come a long way when it comes to knowing about HIV/AIDS, along with removing the stigma that comes with it. But we still have further to go. In raising awareness for World AIDS Day, we bring you six facts most people do not know but should to help reduce the spread and stigma.

7.1 million South African’s were unaware that they had the virus

According to the Joint United Nations Programme on HIV/AIDS (UNAIDS), about 7.1 million people in South Africa were not aware that they were living with HIV. It is crucial to test for the virus monthly to catch the virus early and receive the correct treatment. While having HIV is no longer a death sentence, it is vital to live a safe lifestyle that protects you and your loved ones.

1 in 5 people live with HIV

With the increased global campaigns and national HIV programmes such as Love Life, Soul City in South Africa and MTV Shuga raising awareness around the virus and educating people on how to take care of their health, infections fell by 39% between 2000 and 2019. So far, there have been 15.3 million lives that were saved due to ART.

South Africa has the biggest HIV epidemic in the world. The HIV prevalence is marked at 19% among the general population which is currently the highest globally. There has been a campaign between the South African government and UNAID to reach a 90-90-90 target to end the AIDS pandemic which aims to ensure that:

For anyone who is diagnosed with HIV can rest assured that they will be covered by a life insurer. However, your CD4 count can affect whether you are able to take out a policy. Keep in mind that insurers will need you to actively take care of your health and follow the prescribed medication to approve a policy. The higher the CD4 count is the healthier the immune system.

Pregnant women can protect their babies from HIV transmission

Pregnant women who are living with HIV can receive ART which can help protect their health along with their babies by preventing the transmission to their newborn baby.

The reality is that HIV/AIDS can affect anyone; no matter what age, gender, race or economic class that you come from. Stay informed and go for monthly check-ups to protect your health and those of the people you love. 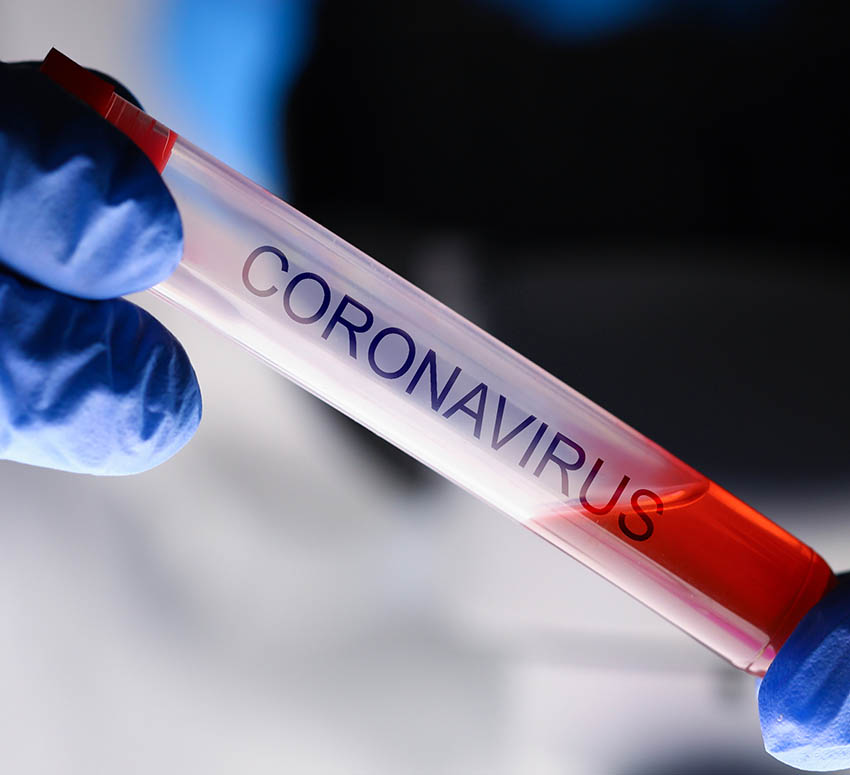 Can I get insurance against the Coronavirus? 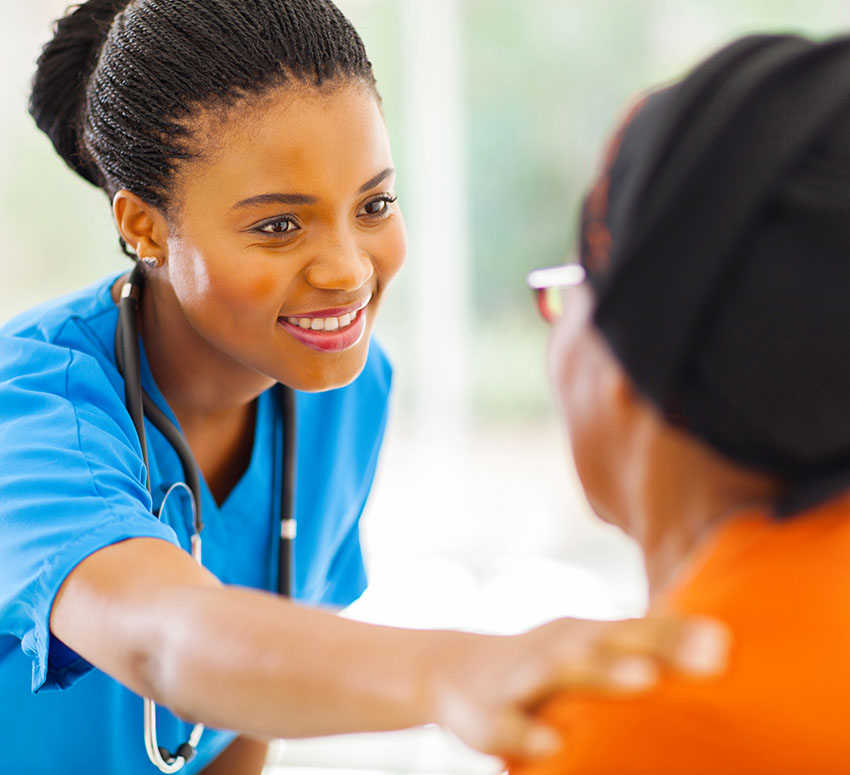 Can I Get Life Insurance If I Have Cancer? 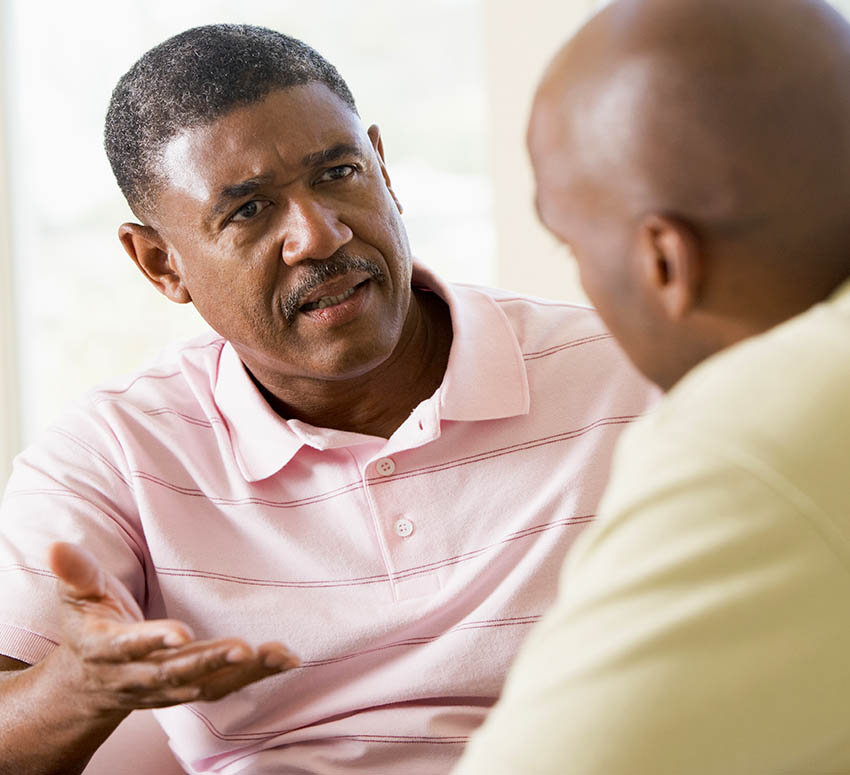 Can I Get Life Cover If I have diabetes?