Our MiFitLife coaches are experts in their fields. It’s with their help and input that we’ve developed a product that is designed for athletes, by athletes and they are our ‘go to’ guys to make our events the best we possibly can. If they’re not competing or training, you’ll find them giving out training tips, running clinics and holding route recces for all of our MiFitLife clients. 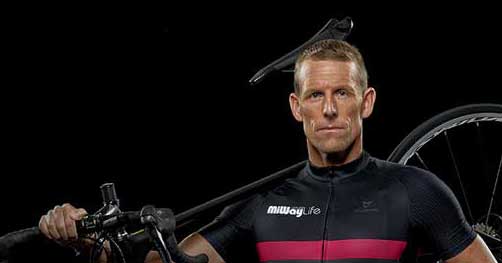 Our MiFitLife ambassador and coach Glen Gore is a triathlon maestro. Allow us to introduce you.

Our MiFitLife ambassador and coach Glen Gore is a triathlon maestro. If you haven’t heard of him, allow us to introduce you.

He’s a twelve time SA triathlon champion, and the only South African triathlete to win and hold the triathlon titles over all three distances at the same time. He’s represented South Africa at World Championship level in both olympic and long distance triathlon. As if that wasn’t enough, he was a national elite level swimmer for six years too and has national colours in swimming, triathlon, duathlon and surf-lifesaving. He still competes at high levels for the enjoyment of the sport, but not as a professional.

If you’re worried that he’s an expert athlete but not an expert coach, let us put your mind at ease. He’s an internationally accredited coach via The Triathlon New Zealand Federation, an ITU qualified Triathlon coach and Development coach. To back up his qualifications, he’s coached professionally for the past twenty odd years, specialising in triathlon and swim coaching. Not only that, but he’s actively involved in development of triathlon in South Africa amongst underprivileged athletes. He coaches and mentors talented underprivileged athletes and organises sponsorship for them too, allowing them to compete at local and national level.

Glen is also the co-owner of Triathlon Plus SA, Southern Africa’s only monthly Triathlon magazine and has contributed to triathlon and running publications across the globe. 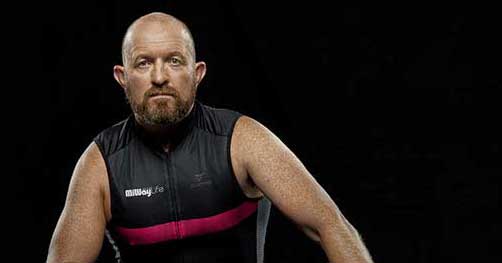 Jan van Rooyen has been part of the South African endurance world for over 25 years.

Jan van Rooyen has been part of the South African endurance world for over 25 years.

He competed for 10 years professionally in Road Running, Cycling and Triathlon. Some of Jan’s achievements include winning the old SA Ironman and SA Half Ironman distance championships. He was also crowned South African long distance triathlon champion in 2001. Twice placing top 20 as a pro at the World Ironman Championships in Hawaii and a Guinness World Record for running 1600km in a team are some of his standout achievements. He has competed and finished in the top ten in Ironman races across the globe, from South Africa to New Zealand, Australia and Switzerland. He has won numerous provincial triathlon races in his career.

Jan was a very versatile competitor and has completed the Cape Argus under 2h40 and finished the Giro de’l Capo multiple times. He has placed in the Top 20 of the Cape Epic and finished the race 5 times to date. His best down Comrades was a 5h47 and his best up Comrades 5h55, at the age of 24. Altogether, Jan has run well over 100 marathons, including 8 Comrades and numerous Ironmans.

If you are needing training advice and training programs to help you complete your goal events then look no further than our training and techniques section. 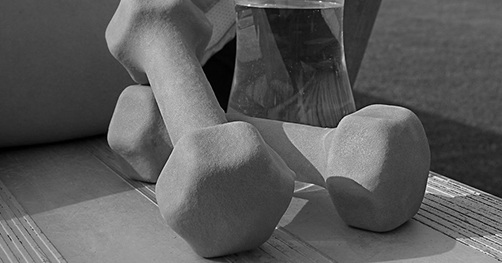 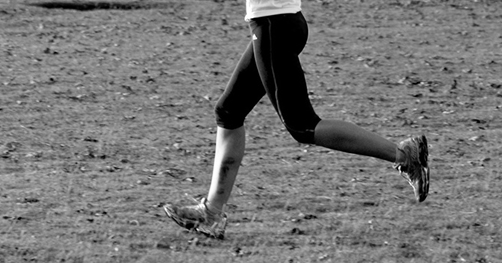 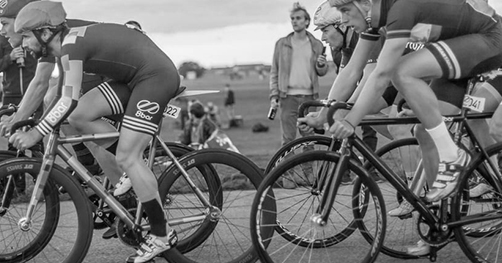 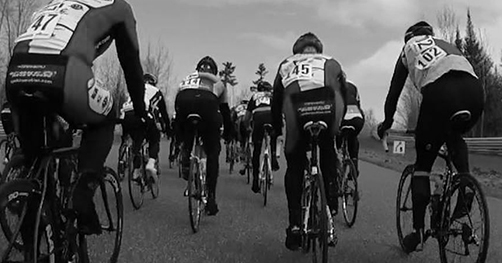 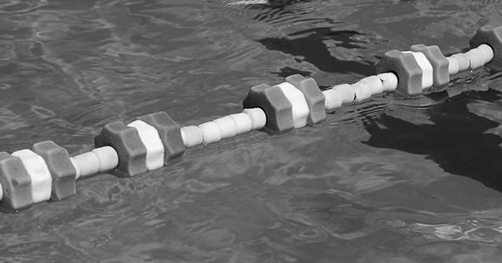 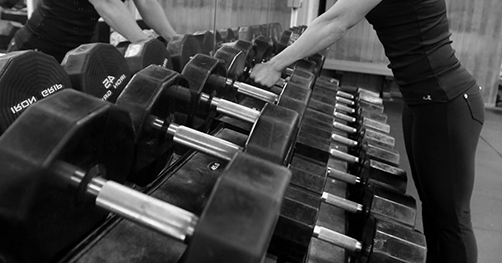 Life insurance reimagined
Cover for everyone under one policy.
From a brand you can trust.
Get a Quote
STAY CONNECTED WITH US
Get all our latest news & product updates sent direct to your inbox
Sign up
Give us a call
0860 64 54 33
Products
Life Insurance
MiLittleLife
MiFitLife
MiWill
Company
About Us
Claims & Policies
Careers
Partners
Contact
Useful Links
Life Insurance Quote
BMI Calculator
Competitions
Blog
Car Insurance
Home Insurance
Business Insurance
Where Are We?
2nd Floor, Hill On Empire, Parktown
Johannesburg, 2193