You Are What You Speak

You are not the centre of the universe. There is another world that exists beyond you.” Trevor Noah – ‘Afraid of the Dark’-2017

Language forms part of who we are. It’s not only social, but it can be used as a political and economic tool. Without knowing the correct language and its nuances for the space you find yourself in you could find yourself being left outside, or even worse threatened.

It’s not just another public holiday

As we celebrate Human Rights Day, it is a reminder of the struggle that occurred in Sharpeville in 1960 where 69 people died and 180 wounded as they protested the pass law. A protest to win the rights of free movement. A protest to highlight they too are human. Today, it forms a cornerstone of our public holiday that everyone should have rights simply because they are human.

Language is what makes us human

One of the things that makes us distinctively human is the use of speech, making the world a melting pot of various languages. One of the pillars of Human rights is the right to language. It is a human right to speak your language with freedom and without fear of being discriminated against.

South Africa boasts having 11 official languages which is unique for any nation. As MiWayLife, we have moved towards an environment that allows this freedom by having employees that speak a range of languages such as English, Isizulu, Setswana, Afrikaans, TshiVenda, and Xhosa to accommodate our clients to speak freely in the language of their choice.

A celebration of languages

As the quote from Trevor Noah points out, no man is an island when it comes to languages. Learning another language is one of the ways in which we can celebrate our diversity as a nation. It unlocks a different world that can change our perspective of each other. The 21st of March may be a great day to rest, prepare for a braai or have a family day but let us not forget to celebrate the beauty of language that comes in all its expressions and the culture that is attached to it. 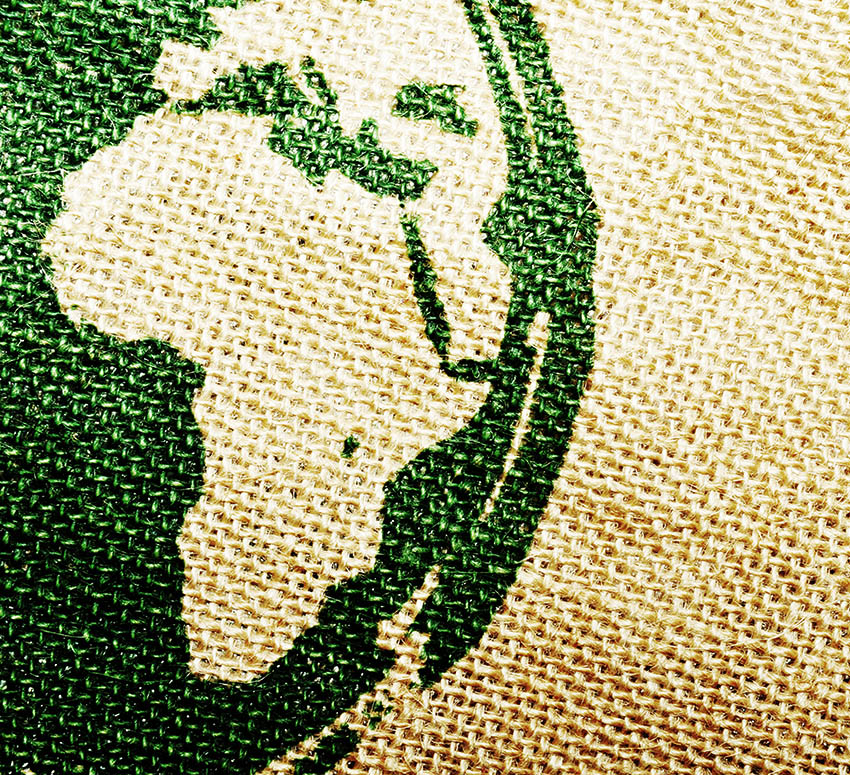 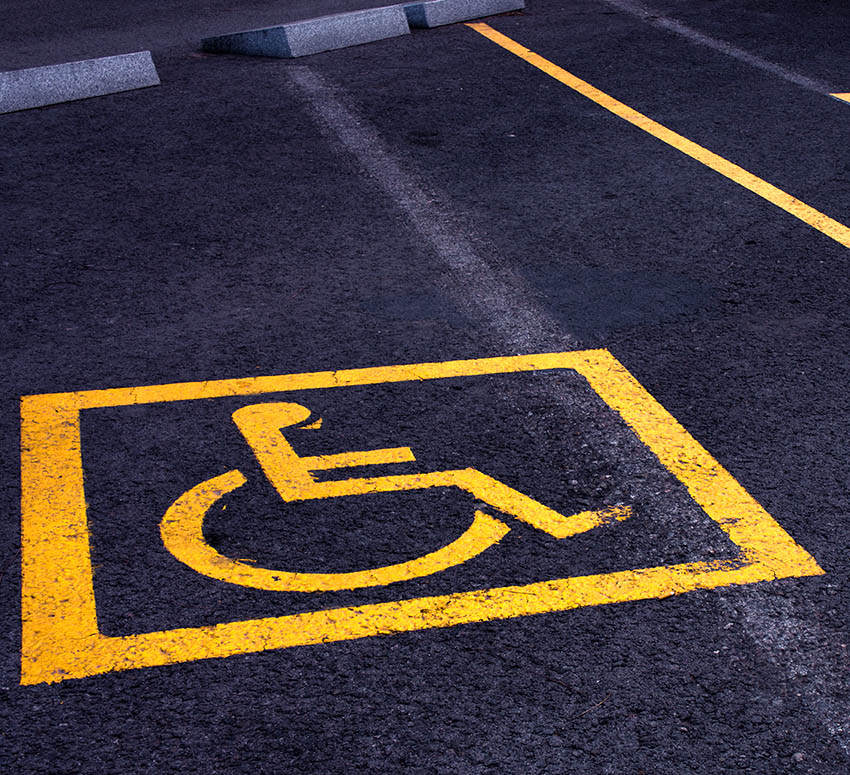 South Africa’s Blindspot When it Comes to Protecting Themselves 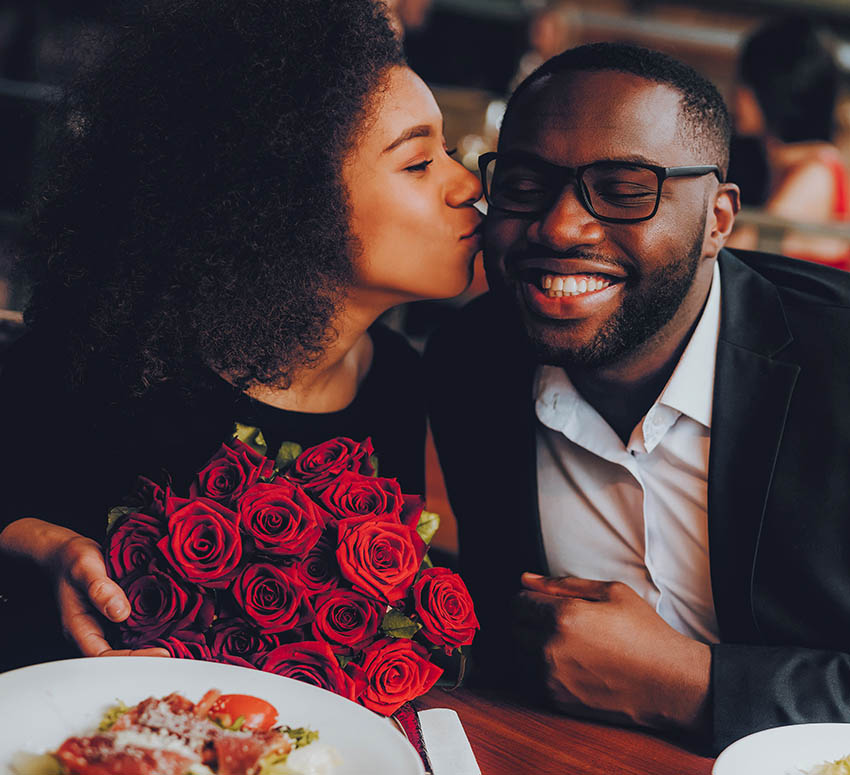